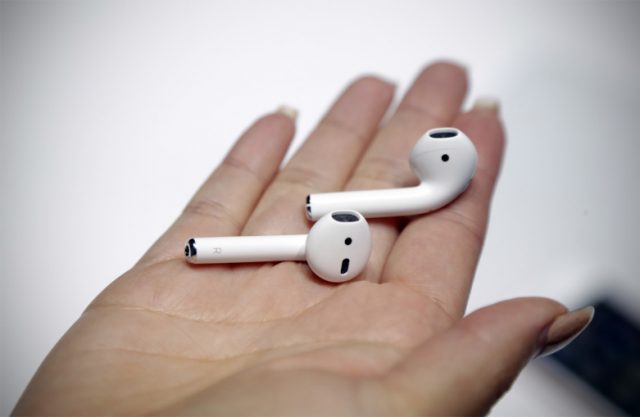 Apple’s AirPods are among the company’s best-known products. Customers across the globe buy AirPods every year because of their exceptional sound quality and easy connection to other Apple products. Because AirPods (3rd Generation) have been produced to replace the previous AirPods (1st & 2nd Generation), the AirPods Pro have not been updated in some time.

A redesigned AirPods Pro model is expected to be released this year, according to various sources in Cupertino.

Apple’s AirPods Pro were introduced in 2019 and have already been widely available. According to Ming-Chi Kuo, Apple delivered 90 million pieces of their fully wireless earphones during the Christmas season of 2021. It’s not only a sign of the product’s success, but also a reason why Apple would create new versions. Speculation concerning the upcoming AirPods Pro (2nd Gen) has lately gained steam online.

Despite Mark Gurman’s prior forecast from 2021, the second iteration of AirPods Pro will not have a heart-rate tracker, as per Bloomberg.

However, it’s worth noting that earphones that can monitor a user’s heart rate currently exist, such as AmazFit PowerBuds as well as Jabra Elite Sports Earbuds, which are genuinely wireless. AirPods Pro (2nd Gen) will not include a thermal sensor, according to Gurman.

AirPods Pro (2nd Gen) are expected to include an upgraded H1 processor, according to a recent report from 52audio.com. Self-adaptive dynamic noise canceling would be unlocked with this upgrade. Additionally, Spatial Audio, as well as audio sharing, will be included in the next version. AirPods Pro’s Find My Function & wireless connection will also benefit from the chipset’s enhancements.

According to the rumor, AirPods Pro (2nd Gen) would also be possible to assess the user’s heart rhythm but also body temps. Based on how the pulse rate and body heat sensors operate, it might open up a whole new world of health-related possibilities. As if that wasn’t enough, the AirPods are also reported to have hearing assistance capabilities, allowing wearers to use them as hearing aids.