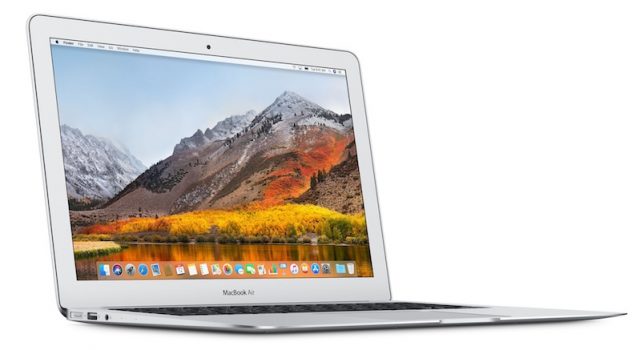 Apple will launch new, cheaper models of Apple HomePod and MacBook Air. Today, some rumors about how much the new products will cost have emerged online.

We’ve already been announced a few weeks ago, by various sources and inside information, that Apple plans to release a cheaper version of HomePod.

However, only yesterday, the information suggesting that a cheaper version of MacBook Air will be launched appeared online.

Today we also have some prices for the new HomePod and MacBook Air.

Asian markets analysts claim that the cheaper version of HomePod is going to cost between $150 and $200 in the US.

If this is true, then the cheaper version of HomePod would be by almost 50% cheaper in comparison with the standard version, and that could seriously increase sales in 2018.

It is rumored that HomePod didn’t have great sales because of its high price, therefore, a cheaper version could attract more interest from those who are not sure they need such a product.

The cheaper version of Apple HomePod will also be smaller than the standard version.

Cheaper MacBook Air for the second quarter of 2018

“(…) the low price of the MacBook Air (13-inch) in the second quarter of 2018, one we are predicting that will be 899 dollars for the bottom model,” according to the Asian analysts.

Thus, for the MacBook Air cheaper version, a maximum price of $899 is expected, which will mean just $100 lower than the models sold now.

However, the experts didn’t exclude the possibility the cheaper MacBook Air version’s price will start from $799.

At the moment, these prices for Apple HomePod and MacBook Air are estimates, so it will be interesting to see what exactly will Apple offer, in the end.