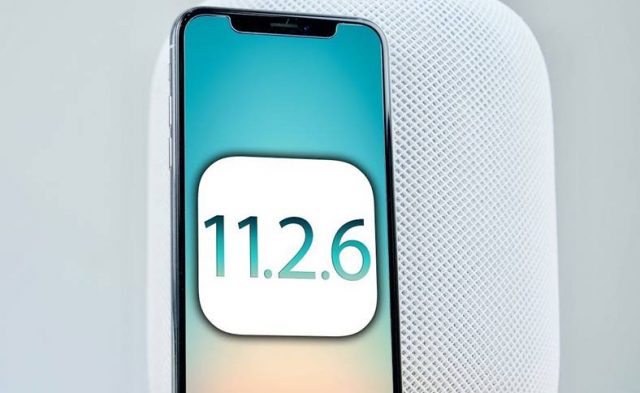 A security researcher found that there is an exploit in Apple’s iOS 11.3 0Day edition update. However, the researcher didn’t want to unveil what that exploit was and the jailbreaking community is still far away from cracking iOS 11.3 On the other hand, the community is getting closer to releasing firmware that’s able to open the doors for iOS 11.2.6.

Apple stopped signing the iOS 11.2.6 firmware and this is what helped the jailbreaking community make the breakthrough. Apple’s wish to get people to update to its latest iOS 11.3 is going to end up helping jailbreak fans get their hands on the much anticipated iOS 11.2.6 jailbreak tool.

We should mention that the iOS 11.2.6 jailbreak tool is still far away from being completed, but that its nearly done. However, this shouldn’t surprise anyone since the jailbreaking community always takes a long time before it launches a complete tool.

Nonetheless, the exploit which is helping the community make progress in developing the iOS 11.2.6 jailbreak tool is an Kernel Address Space Layout Randomization exploit. This exploit is commonly known as KASLR and it’s a technique that developers love to use in order to make their firmware harder to crack.

The KASLR technique is used to place objects at random locations instead of fixed addresses. While this makes the job of the jailbreaking community more difficult than usual, there are actually a couple ways of bypassing this technique which leads us to believe that iOS 11.2.6 jailbreaking tool is coming soon.