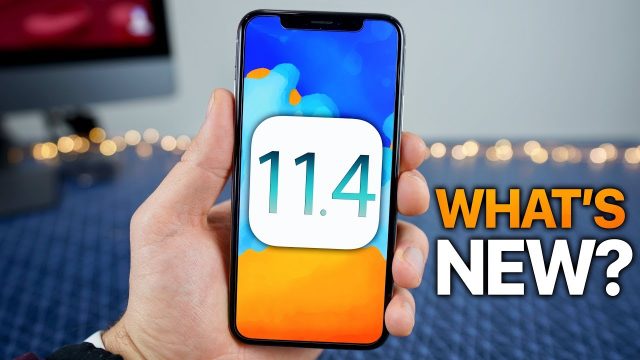 Apple released the new iOS 11.4 with a lot of changes. The latest version of the iOS comes with a totally unexpected secret feature on board.

ElcomSoft is the one who discovered this juicy secret functionality called USB Restricted Mode.

This new feature is not even mentioned in the release notes. Digging deep into Apple documentation, ElcomSoft found a description for this new mode that’s included in the latest version of the iOS:

“To improve security, for a locked iOS device to communicate with USB accessories you must connect an accessory via the Lightning connector to the device while unlocked — or enter your device passcode while connected — at least once a week.”

Basically, USB Restricted Mode will only allow the Lightning port to be used for charging if the connected device is not able to be successfully unlocked within a week. 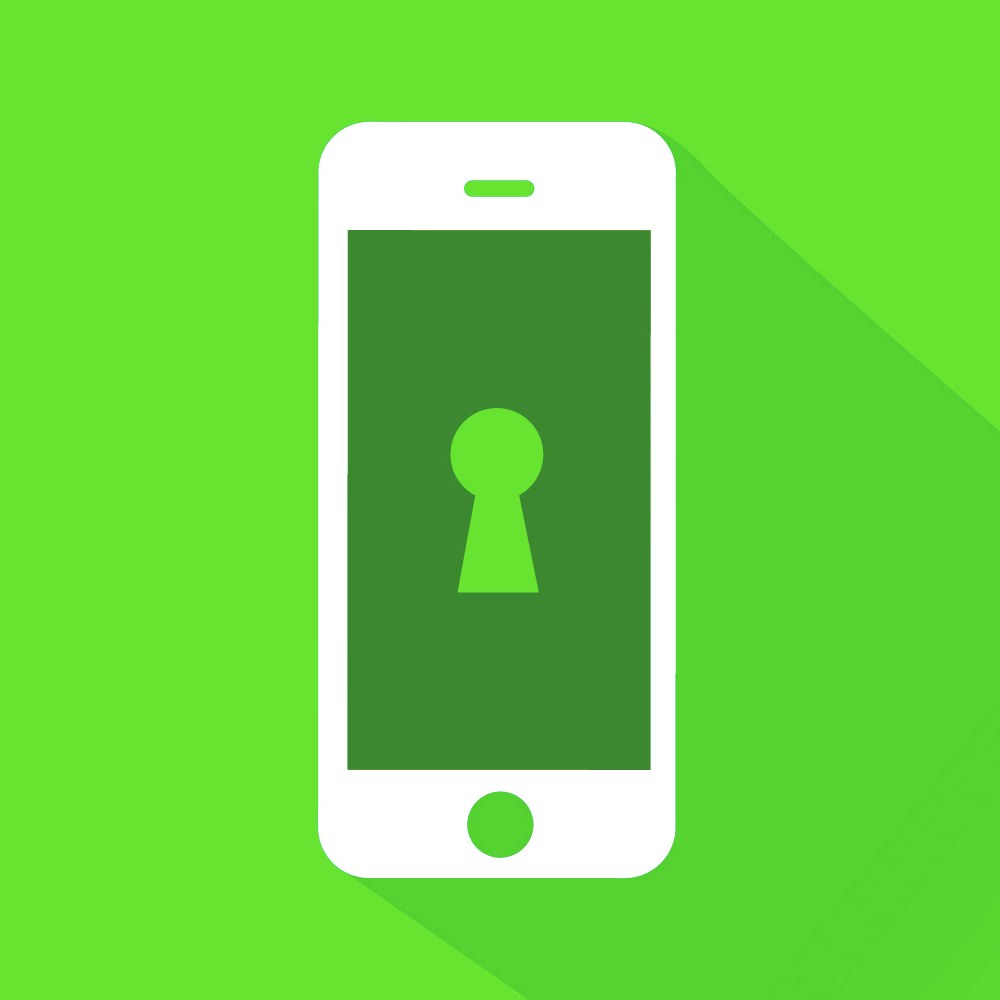 Benefits of the USB Restricted Mode

This brand new USB Restricted Mode packed in the iOS 11.4 is handy especially for the innovative hacking techniques such as the ones working by cloning iOS device partitions, backing them up and restoring them in the future after the passcode attempts have been exceeded.

This is a pretty easy way to get at iPhone or iPad data stolen from devices taken into police custody for instance.

This additional layer of privacy and security will definitely be met with anger by some law enforcement agencies, so it’s pretty understandable why Apple didn’t make a big fuss about releasing this feature.

Even iTunes sync will be blocked

Another consequence of this new feature is that even iTunes sync will be blocked.

Before, it was possible to connect an iPhone or iPad to a system which it has been previously paired by iTunes, and it would create a local backup of the device which could be restored to an iPhone endlessly.

This would provide hackers with unlimited passcode attempts to unlock it.

USB Restricted Mode was initially part of iOS 11.3 betas, but it was pulled out before the release. The only lousy news is that iOS 11.4 introduces this mode in beta and this means that it could still be pulled.