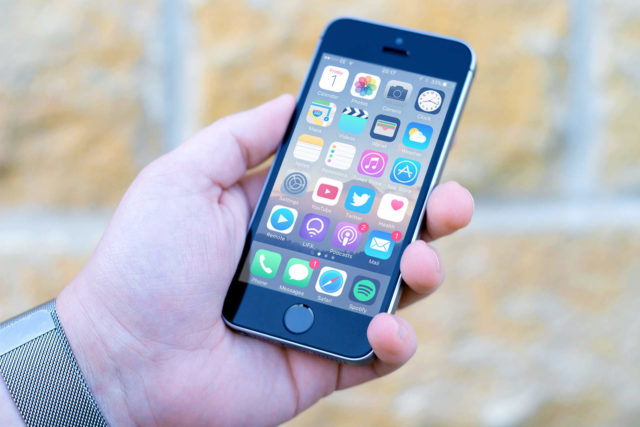 This year has been a good for one Apple fans. The Cupertino based tech company launched the highly anticipated iPhone 8 and iPhone 8 Plus. However, what grabbed everyone’s eye was iPhone X and its sleek edge-to-edge display. Fortunately, it looks like things are going to be even better in 2018 since Apple is reportedly working on a revamped version of iPhone SE.

The reason why Apple created the SE lineup is because it wanted to cater to fans who loved the classic iPhone 5 and 5S design. Therefore, iPhone SE is equipped with a popular iPhone 5 design, but if we take a look under the hood we will see specs from iPhone 6S. In addition, Apple says that SE is an acronym for “Special Edition”.

Nonetheless, the question that remain is if Apple will ever launch a new iPhone SE? Well, the answer to that question is yes. According to rumors, Apple is already working on iPhone SE 2 right now. The smartphone is expected to come out during the next year and it will cater to mid-ranged budgets because its expected to cost around $450.

Obviously, the thing that made the original iPhone SE famous was its classic design. Therefore, Apple is expected to stick to that tradition and to not equip iPhone SE 2 with one of its latest Super AMOLED edge-to-edge panels.

In terms of specs, iPhone SE 2 is expected to ship with a quad-core A10 processor under its hood. Things get even better since the processor will be bundled with 2GB of RAM, 12MP main camera and 5MP selfie shooter. Moreover, iPhone SE 2 will be available in the 32GB and 128GB internal storage space variants.