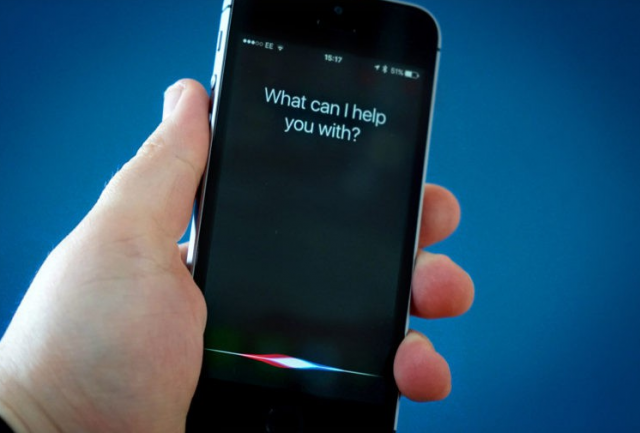 WWDC 2018 is scheduled to start on June 4th, and it will last until June 8th. The reason this matters to us is because all major tech companies are going to host panels at the WWDC event and they will present their latest gadgets, apps and all other types of software innovations. Apple is one of the companies that addends WWDC, and to everyone’s surprise, Siri is getting a significant update!

Siri is a trademark feature of iOS and Apple’s marketing iPhone campaigns are always centered around the artificial intelligence assistant. Therefore, Apple is looking to enhance Siri by adding a new voice.

That’s not all since Apple is also planning to introduce a new smart speaker who is going to compete against the likes of Amazon Alexa and Google Assistant.

To make things even better, Siri is the one who “leaked” this information and everyone who owns an iPhone or iPad can check this out by asking Siri the following question: “Tell me about WWDC” and Siri will answer with” I’m gonna have a shiny new home! Well, not really shiny, more meshy and matte…”

Competing Against Google Assistant and Alexa

Siri is great and all, but the downside about it is that its exclusive to iPhones and iPads. Luckily, Apple is looking to expand Siri’s universe and lend her to the new smart speaker. Another interesting that we should mention is that Siri says the following line when asked about WWDC multiple times: “La la la, Siri is getting a brand new voice”.

The “la la la” is leading us to believe that the new voice that Siri is getting might be one of a singer, just like Google Assistant did with John Legend.