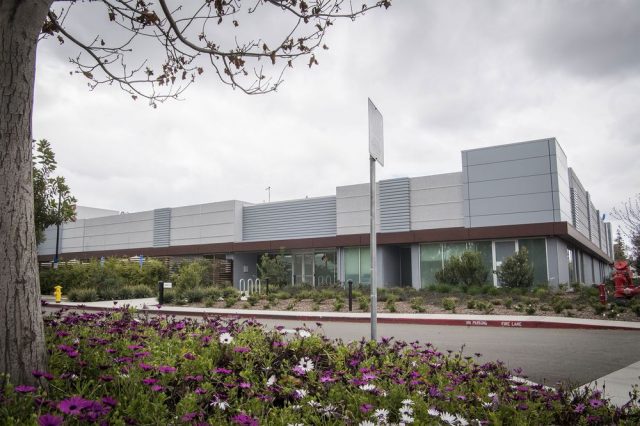 Apple had a very big secret which has been unveiled today. The Cupertino company has a secret facility where Apple is producing its own MicroLED screens in secret, hoping that will use them in the future iPhone, iPad, Apple Watch, and so on.

Apple is working on developing a new technology for screens

Apple has made a substantial investment in setting up a lab in Santa Clara, California, where it wants to make microLED screens that are thinner, have higher brightness, and consume less power than the OLED screens.

Also, the Cupertino-based company hopes to be able to deploy the first microLED screens in Apple Watch gadgets over the next 3 years, while the iPhone could take advantage of the new technology of screens in five years from now.

Apple has made remarkable breakthroughs with this technology, and over the past 3 years, it has managed to build prototypes for testing with microLED screens, something that did not seem possible a year ago.

Apple is producing its own screens, in secret, helped by the same engineers who have developed the first iPhone screen

In 2014, Apple bought a microLED-focused development company and even had laboratories in Taiwan for the new screens development. However, Apple released the other company from the partnership for failing to improve the technology.

Apple has been close to stopping the project 1 year ago but it seems to have made remarkable progress since then and is now in an advanced stage of the testing process.

Besides, the same engineers who have worked on the development of the screen of the first iPhone are running this project.

Apple has about 300 engineers working now for developing microLED screens and, of course, it will not produce its own screens if the technology is good enough to be implemented in commercial products.

Thus, if the microLED technology is good for commercial products, then Apple, which is now producing its own screens, in secret, will have to employ other companies to manufacture the components.