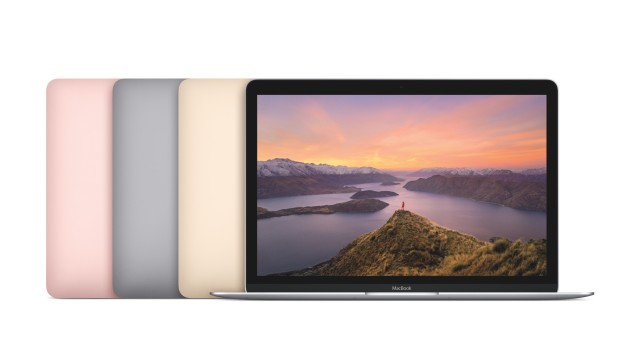 Apple was forced to revamp its Macbook last year in order to keep up the pace with other notebooks. The MacBook 2015 is slimmer and lighter compared to the MacBook Air, but it has some downsides when it comes to the connectivity options, battery life, performance and price.

Well, we’re pretty sure that Apple has learned from its mistakes, because, according to reports, the MacBook 2016 has the same design as the MacBook 2015, which looks gorgeous, it is 13.9mm thick and weights only 920 grams.

The MacBook 2016 features a 12-inch retina display that supports a resolution of 2304×1440 pixels at 226 ppi. The display provides a colorful and bold output and the viewing angles are awesome. You can use the screen at 50% of its brightness and, this way, you will be able to extend the battery life.

Since the Macbook 2016 is so slim, Apple doesn’t have space to increase the battery size. However, thanks to the new Skylake CPU, it will make sure that the laptop will be able to stay “alive” for another hour.

It seems that the main reason which made Apple to introduce its new MacBook was to bring the new Skylake processors into the MacBook family. We remind you that this new laptop is the first one from Apple that comes with the new processor, which will most likely be used by the MacBook Pro 2016.

The MacBook 2016 will perform great in usual tasks such as photo editing or MS Office. In addition, you can also play some games on it, as long as they don’t require a powerful “gaming” graphics card.