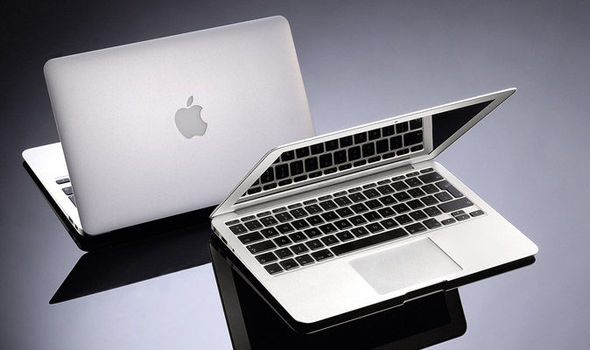 During the past few years the laptop market has been declining when it comes to sales percentages. The demand for new laptop isn’t quite as big as it used to be. Although, two companies are still managing to generate huge amounts of profits with their laptop offerings despite the fact that the tablet market isn’t as profitable as it used to be.

Apple and Lenovo are the two tech companies that still keep on manufacturing successful laptops. Everybody knows that Apple has one of the biggest fan bases and this is why all the devices created by the Cupertino based tech giant always manage to find success.

On the other hand, the reason why Lenovo is having so much success is because it keeps on equipping its devices with only the best hardware parts available. Now let’s take a look under the devices hoods and see which one is better in terms of hardware power.

The biggest problem tech manufacturers are faced with is installing long-lasting batteries. If the manufacturer decides to equip the device with a large battery, it will make it heavier therefore hindering its sales percentages because no one wants a portable device that’s heavy. Nonetheless, let’s see what Apple MacBook Pro and Lenovo Yoga 910 have to offer in terms of battery performance.

When Apple first launched its latest MacBook Pro it received some harsh criticism because its battery didn’t last as long as it was promised. This is why Apple was forced to roll out a software update that enhanced its battery life. Nonetheless, MacBook Pro features a 76Whr battery for the 15inch model while Lenovo’s 15 inch model comes with a slightly more powerful 78Whr battery.