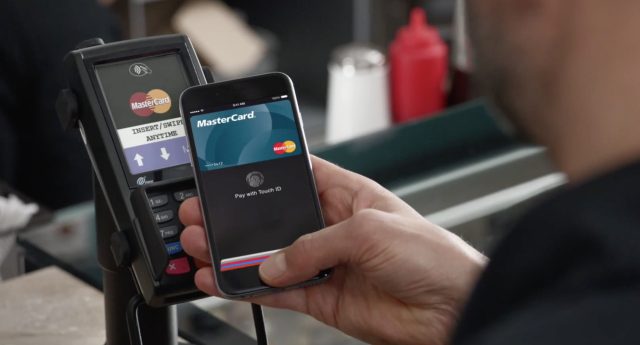 Apple announced that its fans are going to be able to pay for their drug prescriptions at the CVS directly with their iPhone or Apple Watch. Not just that, but Apple has also teamed up with 7-Eleven and Slurpee and it will make it possible for iPhone and Apple Watch owners to pay for their products directly via iOS gadgets.

Tim Cook who is the company’s CEO confirmed this announcement on Thursday during a meeting with investors. Moreover, the feature that allows iPhone and Apple Watch owners to make payments at the CVS, 7-Eleven, and Slurpee will be available starting this fall.

From the looks of it, Tim Cook and his team are focusing all their attention on improving Apple Pay. The service is already being used by millions of people every day and Tim Cook revealed that more than one billion Apple Pay transactions took place in the first quarter of the year. This shows us that Apple fans are starting to get used to the service.

The main reason why Apple Pay is being adopted by so many iPhone and Apple Watch owners is because Apple keeps making new partners. The Cupertino based tech giant is now teamed up with over 4,900 banking partners which are spread across 24 global markets. In addition, Apple announced that German banks are next in line.

We should mention that Tim Cook highlighted the fact that somewhere around 7,800 stand-alone CVS pharmacies are going to accept Apple Pay as a form of payment.

This is great news since Apple has been having a tough time partnering with pharmacies since CurrentC was offering the same digital service. However, CurrentC failed and this is why Apple Pay is so successful.