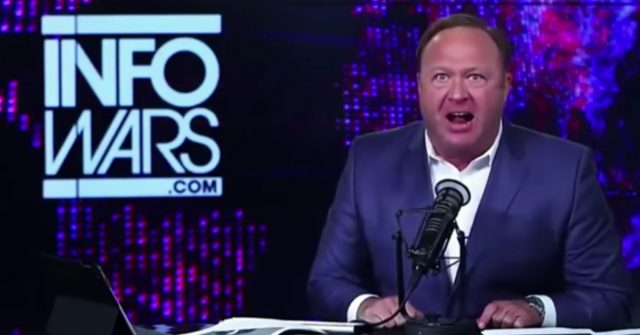 Even though Apple offers services that cater to millions of people, the Cupertino based tech giant cares about all of them! Apple wants everyone to know that it stands against all forms of hate speech and that’s why it announced that Alex Jones’ controversial InfoWars podcast is being removed from both iTunes and the standard Podcasts app.

For those who don’t know, Alex Jones runs a popular news website called InfoWars. The controversial thing about InfoWars is the fact that Alex Jones disputes all types of conspiracy theories that start with the US government faking the moon landing and ending with fake news about politicians.

InfoWars is Going Down

From the looks of it, InfoWars is not going to be available on too many platforms. Spotify was the first one to start censoring InfoWars podcasts back in January. The radio service Stitcher was the second one to follow in Spotfiy’s steps and censor InfoWars episodes.

Nonetheless, the reason why Apple, Spotify and Stitcher are removing InfoWars podcasts from their platforms is because the community is asking for this. Therefore, InfoWars is not going down because Apple wants so, but because everyone believes the news website should be removed.

As we all know, Facebook is the world’s largest social media platform and CEO Mark Zuckerberg had to say the following about the InfoWars podcasts airing on Facebook: “as abhorrent as some of this content can be, I do think that it gets down to this principle of giving people a voice”.

On the other hand, Apple doesn’t care for what Mark Zuckerberg has to say and decided to remove all InfoWars podcasts from iTunes and the Podcasts app. It’s great to see that Apple pays attention to what the fan community is saying that its prepared to remove shows in order to please it.