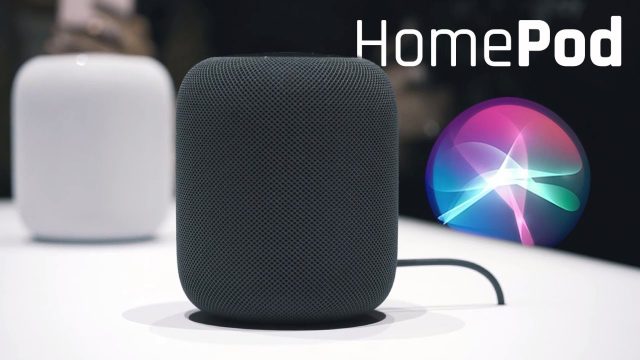 It seems that Apple’s quest in the world of smart speakers is not going exactly as planned. The company lowers HomePod sales forecasts, and it will cut orders for this device due to weak demand.

Bloomberg reported that Apple cut HomePod orders from Inventech at the end of March. This is not even two months since the speakers hit the shelves.

HomePod was initially slated to go on sale in December just in time for the holiday shopping season, but the device was delayed.

It eventually went up for preorder in January and it managed to capture about one-third of the smart speaker market. Slice Intelligence’s statistics offered the data.

During the first ten weeks, while it was on sale, the HomePod only accounted for about 10% of the smart speaker market. 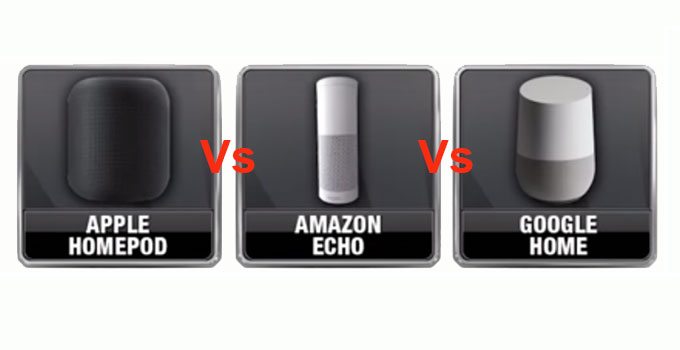 This figure was put to shame by Amazon’s 75 percent share. Google outperformed Apple which took 14% market share with its Google Home devices.

Apple’s sales expectations for HomePod are not met. Last month there were more reports of the underwhelming HomePod demand and Apple was already thinking of churning out 6 to 7 million devices in its first production run.

Apple revealed the HomePot at WWDC back in June 2017, and the company called the device a breakthrough home speaker that would grant its virtual assistant Siri a permanent place in users’ homes.

But, Siri took a back seat to audio quality in Apple’s promotional campaign. 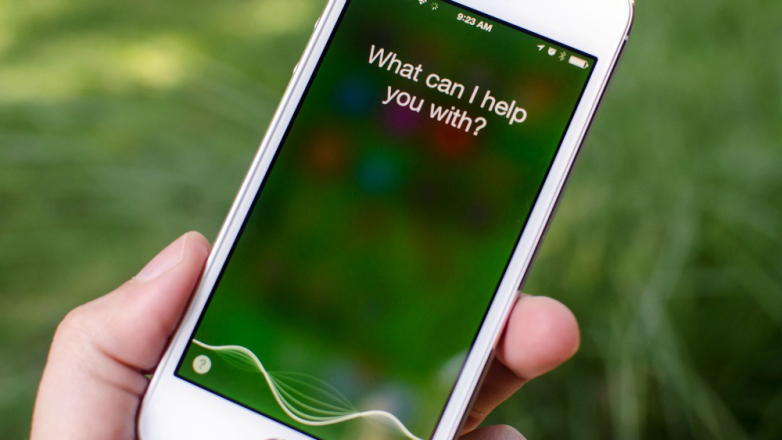 Lots of reviews labeled the HomePod as one of the best sounding smart speakers on the market, but many users have noted that Siri lacks the capabilities that are flaunted by the Google Assistant and Amazon’s Alexa.

Siri is not able to access Calendar entries, and it cannot tap into third-party apps yet. On the other hand, it can answer basic questions, interact with audio content, set timers, control HomeKit services and more.

Apple is currently working on refining the technology to offer users the ability to pair to units together to produce stereo sound and more.

Latest rumors are saying that Apple is also working on a cheaper HomePod version that could be revealed later this year and that could be a better competition for Google Home or Amazon Echo.