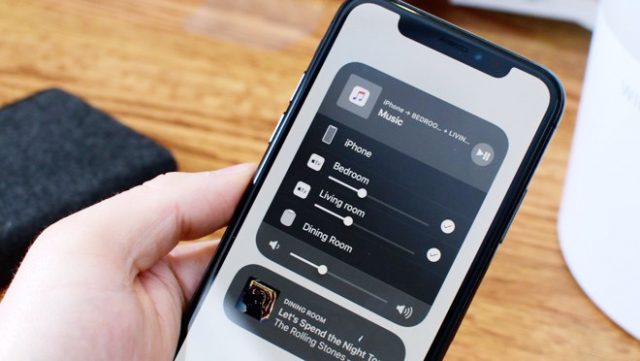 While most Apple fans are highly anticipated iOS 12 to start rolling out, the Cupertino based tech giant began making preparations for the upcoming update by launching the new iOS 11.4. iPhone and iPad owners should make sure to download this latest update because it comes with two new and exciting features which were promised last year.

Last year, Apple promised fans that a new version of AirPlay would come out in the nearby future. However, Apple didn’t keep true to that promise since AirPlay 2 was in the development stage for nearly one year, but luckily, the exciting feature is now out!

AirPlay 2 focuses on multiroom audio, and it introduces stereo sound to Apple’s dual-Homepod music playback to HomePods. Not just that, but AirPlay 2 is also compatible with Apple TV, and it can be controlled directly through iPads and iPhones.

Leaving AirPlay 2 aside, the second new feature that is introduced alongside the latest iOS 11.4 update is messages in iCloud. The reason why this feature is so exciting is because it synchronizes all iOS devices owned by the user and automatically deletes iMessages on all platforms thus making sure that the user is not spammed.

If there’s something we all know about Apple, then it must be the fact that Apple puts a high price on user privacy. Therefore, the new messages in iCloud are going to feature end to end encryption which ensures that no one can intercept them