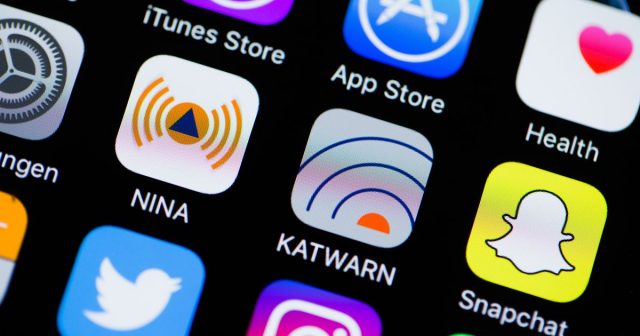 Facebook’s latest privacy controversy seems to have influenced Apple to start removing all iOS apps that share user location data with third parties. This is great news for Apple fans since it means that their information is now going to become safer.

The interesting thing about this is that Apple was expected to remove these apps which share location data with third parties without asking for consent, but Apple never got to it.

All that matters now is that Apple is finally removing all apps which are violating App Store’s guidelines, specifically the “apps must not share user location data to third parties without explicit consent from the user [or] for unapproved purposes”.

The news of this broke when Apple started rolling out notifications to all developers who have violated App Store’s guidelines. The notifications are informing developers that their apps not in compliance and they are being removed.

This means that all apps who collect personal information need to make sure that their users understand that. Take for example how Spotify lets every new user know that they are collecting data in order to make studies about what type of music people of different ages enjoy listening to.

The aforementioned notifications that Apple is sending to app developers mention some new regulations that developers need to follow. All apps need to delete all code, SDKS or even frameworks that are directly related to collecting user location data.