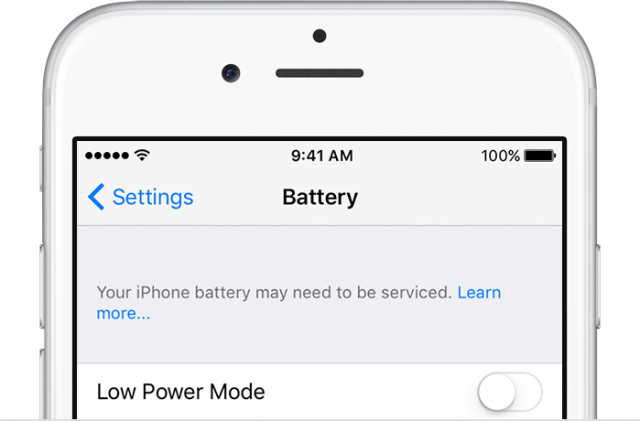 Apple Stores are overwhelmed by the huge number of iPhone battery replacement requests. To solve this situation, Apple had taken an unprecedented measure.

Apple is totally outnumbered by the huge number of customers coming to Apple Store and asking for replacement of iPhone batteries in order to return the phone performance to normal.

The situation is so serious that Apple has been forced to contract employees of other companies to meet all the demands of the customers who are unhappy with their iPhones performance.

iPhone users have begun to assault Apple Stores asking for battery replacements after Apple cut the cost for this procedure from $80 to $30.

The number of people who started asking for this replacement increased so much that the waiting time for one single replacement to be accomplished is now increased to several months.

Even worst, the iOS 11.3 release did not stop the poor battery performances, so Apple is forced to hire external contractors to solve out all the requests.

Apple must first prepare those who are brought from the outside to replace iPhone’s batteries in the Apple Stores, so the process is not that simple.

Apple also called part-time employees or those who normally work for AppleCare but ultimately was forced to call in people from other companies.

The use of outsiders is a premiere for Apple but it was the last resort the company appealed to in order to fulfill the massive iPhone battery replacement requests coming for clients who are unhappy with their Apple devices’ performances.