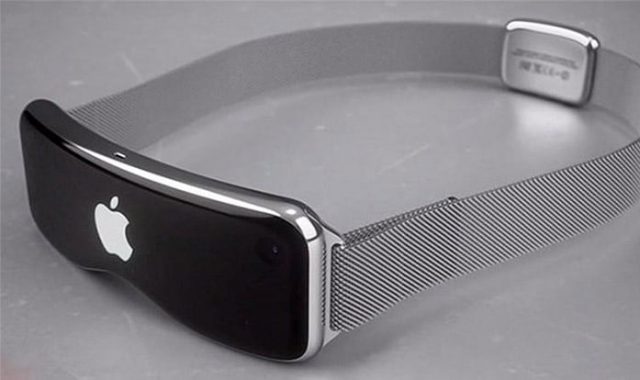 VR (Virtual Reality) and AR (augmented reality) are becoming more and more central technologies for hi-tech industry. As a result, they will also gain a foothold among users. How, when and how much is yet to be seen but their potential is enormous and the development around them is still in its infancy. Now, according to some information, Apple is developing VR and AR in 8K resolution for each eye in the form of a future Apple VR/AR headset which combines the two technologies.

Apple, in the person of its CEO, Tim Cook, has never made a mystery of being very interested in these two technologies and, in fact, we have seen some evidence of this effort, especially on the latest iPhone X.

The company, however, has larger plans, such as an AR/VR viewer, capable of combining the two technologies.

Apple VR/AR gadget is rumored to come out in 2020

The Apple VR/AR headset would be based on proprietary chips and could reach the market in 2020.

Besides, it is rumored that Apple is working to switch to homemade chips instead of Intel chips on their devices starting in 2020.

Even more, according to CNET, the new gadget should integrate an 8K display for each eye, so there would be 16K in total.

In short, either Apple is going to surprise the market with something that really stands out or this specification may be wrong. We’ll see in the future.

The future gadget will have wireless connectivity

The Apple VR/AR headset will have cameras capable of detecting the surrounding environment and should work by connecting it to a dedicated box, wirelessly, thus eliminating the annoying wires or the need to insert a smartphone inside the headset.

In conclusion, combined Virtual Reality (VR) and Augmented Reality (AR) into Apple VR/AR headset is the next big thing the Cupertino-based company will try to release by 2020. Moreover, the future VR/AR gadget will render in 8K resolution per each eye, summing a 16K resolution in total.