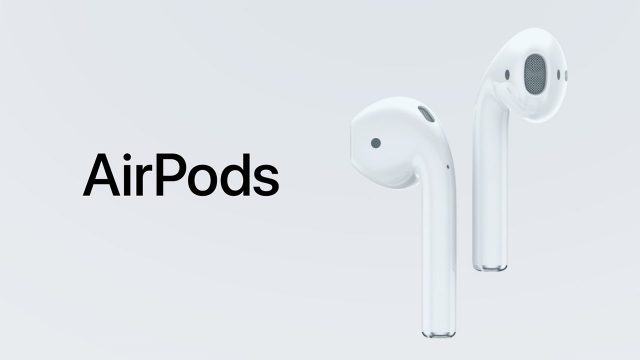 iOS 12 is on its way to iPhones everywhere soon, and Apple’s famous $159 AirPods will get Live Listen. This is a neat functionality that will make it easier to hear conversations in noisy environments.

TechCrunch was the one that reported the addition of Live Listen to the AirPods yesterday. The functionality, on the other hand, has been around since back in 2014 but only select Apple-certified hearing aids had it.

Basically, Live Listen will turn your iPhone into a microphone, and when you will find yourself in a bar or another crowded situation, all that you will have to do is point your iPhone’s microphones at the person who is across the table from you, and you will hear what they have to say.

The AirPods have been hailed as one of Apple’s greatest inventions, and they will expand the reach of Live Listen feature allowing more people to take advantage of its vast potential. 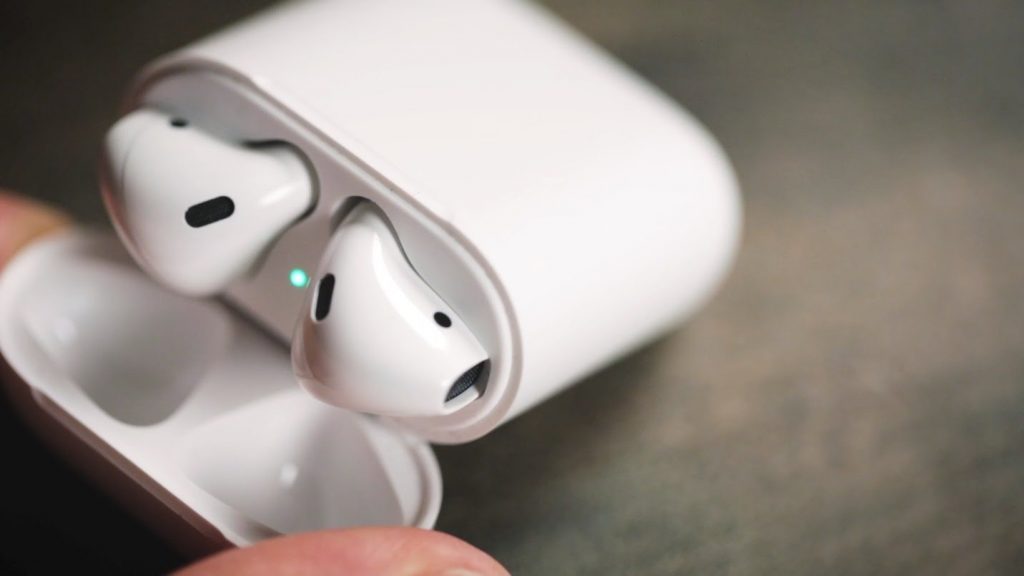 AirPods were launched back in 2016, and they used to be called Apple’s first ear computers.

The devices give users one-touch access to Siri virtual assistant, and they also link up with the iPhone’s tons of apps.

Users were hopeful that the AirPods could enable various superpowers beyond what any other headphones could do.

Two years have passed since then, and those superpowers have yet to manifest. The AirPods are still best suited for music and maybe phone calls.

Live Listen is just a little feature we agree, but on the other hand, it’s a functionality that points to a very bold future for Apple – a future in which your headphones will actually help you do various things that you were not able to do before.

We’ll just have to wait some more for this feature to finally get implemented.