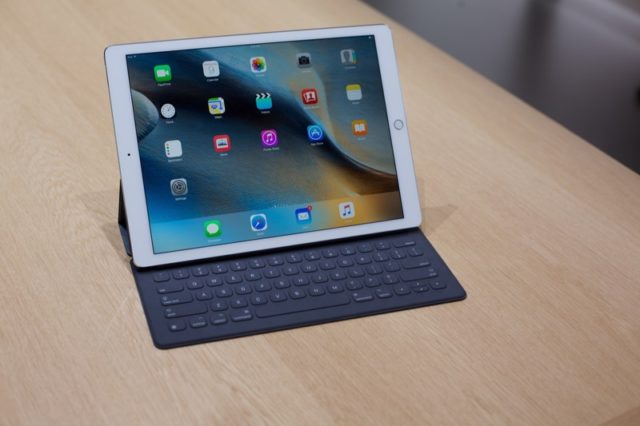 There’s no other company that has as much success in the tablet industry as Apple. The Cupertino based tech giant struck gold when it launched the first iPad back in 2010. Even though Apple wasn’t the first company to release a tablet, iPad was still the most impressive and sleek looking device available.

The thing that made iPad so successful is the fact that its size seemed to perfectly fit between heavy laptops and small smartphones. Seeing this success, Apple dedicated the next seven years to improving the concept behind iPad thus releasing numerous lineups such as iPad Mini and iPad Pro.

Apple was expected to unveil a new iPad Mini 5 and to take the market by storm during 2017. Sadly, this didn’t happen. Despite the fact that two years have passed since iPad Mini 4 was launched, Apple decided that it was better a move to release the new iPad 9.7-inch (2017) instead of extending the iPad Mini lineup.

There are numerous analysts who believe that the reason why Apple abstained from releasing iPad Mini 5 is because it’s actually working on a brand-new iPad Mini Pro. If this proves to be true, the said device will surely be successful. First off, it will be light and small which will make it perfect for people who enjoy working or entertaining themselves while on the move.

Secondly, iPad Mini Pro will be packed with impressive hardware specs such as the Apple A9X processor. This dual-core chipset clocks at 2.16GHz and its paired with a 12-core PowerVR Series graphics processing unit.

The aforementioned hardware specs are known for being equipped on Apple’s 2016 iPad Pro lineup and their performance is impressive. With that said, 2018 might mark the release of a new iPad Mini Pro. This is certainly going to make some waves in the tablet industry and it will give Apple and edge over its competitors.