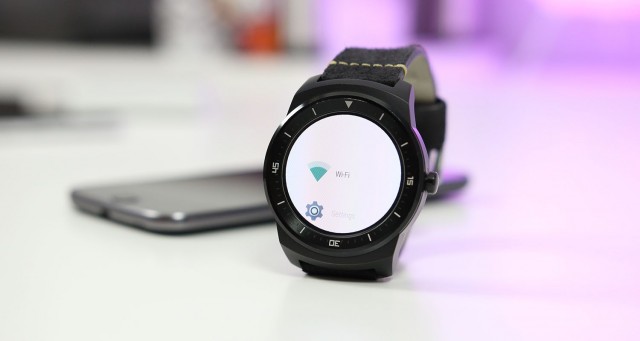 The new Android Wear 2.0 keeps on bringing new updates that keep user up to date and happy, but rumors about a new feature change might upset some of the Android 2.0 users.

The developer said in his statement that a Wear 2.0 user will be able to get his apps from Google’s Play Store. The apps will get full network access so they can be installed separately from the handheld app. Another Google Android Wear 2.0 developer stated that Google intends to bring technical support for the new upcoming standalone app installation.

Ian Lake, another developer that works at Google said that they are making this change to the Wear 2.0 because of the feedback they have received. Saying that most of the users prefer to control what apps they have installed on their watches and phones, and they would prefer the Wear 2.0 to stop automatically install apps for them.

To make the transition easier, the developers are going to put the apps you have installed on your phone already at the top of the list in the upcoming Wear Play Station, so the user does not have to search too much to find what he is looking for.

The main problem and concern with this new upcoming change is that developers must start updating their apps for Android Wear 2.0 devices. The apps that Android Wear 1.0 uses will not work on Wear 2.0. In a developer preview, Android 2.0 allowed users to install APK’s, but they won’t get any new updates to those apps after the installation. To be able to receive new updates the apps must be installed through the Play Store route.

Developers of different apps will probably not put much of their time to adapt to this change, and many apps will fall off. In a way this might be a good thing for the users, because what apps are going to appear next will be made especially for watches and not just an app that Android will automatically install.