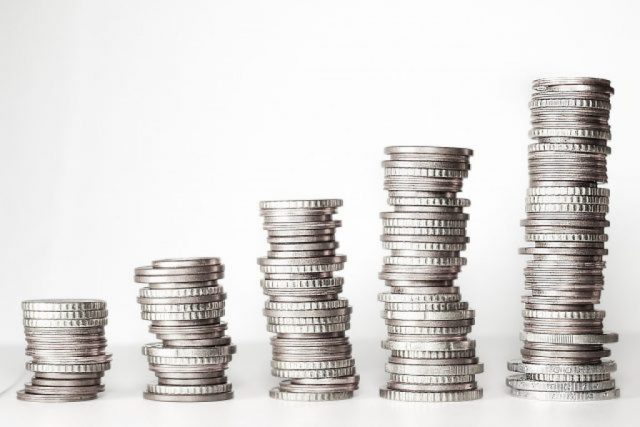 Litecoin has been through the wringer and back again in the last few months. After announcing plans to launch LitePay and then the scaling back of that announcement, Litecoin has had a lot of work to bring back the trust of investors in the digital currency. There are things on the horizon that could bring Litecoin back to the top, but nothing will be sure until the 13th of April. That is the day when Litecoin will be launching “Smart Contracts” on the platform.

What Exactly Are Smart Contracts?

Smart Contracts will be used in conjunction with Abra, which is a financial and technology company behind peer-to-peer mobile payment solutions. In the next couple of weeks, the new feature on the platform will be announced and odds are good that Abra will be the first company to give them a try on the Litecoin platform.

Abra CEO just confirmed that Litecoin will become the “primary asset class” for Abra in the next few weeks. Having said that, once the smart contracts are announced, there is a good chance Litecoin sees a bump in the value.

Litecoin Can Recover, But How Long Will It Take?

Litecoin was poised to take on the cryptocurrency market with a payment solution that was fast and secure, as well as a debit card payment processing option for merchants and consumers alike. That all fell apart in the last few weeks and has left investors wondering if the virtual currency can recover at all.

Since January 1st of this year, Litecoin has dropped more than 48 percent of its market cap and even though the price has not hit the $100 mark yet, experts feared it would and continue to drop even faster after that point.

Litecoin is still ranked in the Top 5 according to CoinMarketCap with more than $6.5 billion and has just been a victim of more strict regulations and bans moving worldwide.