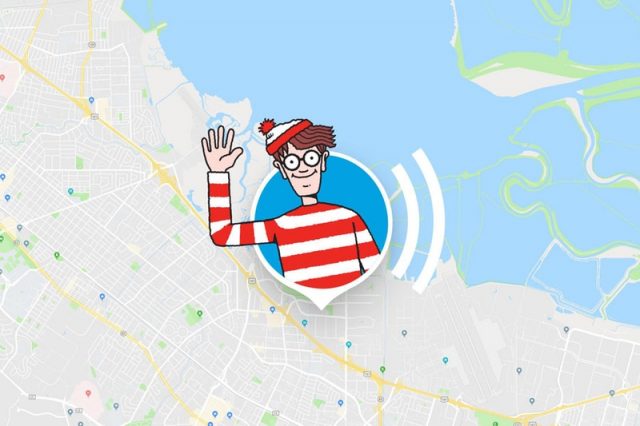 Google Maps is celebrating the April Fool’s Day with a game, “Where’s Waldo?”, for all the users around the world who use the platform and it’s not a joke but a game you can try during this weekend and the next week anytime you want. The game is available on any platform running Google Maps, including iOS devices, Android devices, or computers.

Google has implemented the “Where’s Waldo?” game on the Google Maps platform as one of its April 1st jokes to celebrated the April Fool’s Day but the title will remain available all week long for all users interested in playing it.

Google Maps implemented for its “Where’s Waldo?” game, not just the main character but also some of the secondary characters found in the famous series.

“Where’s Waldo?” is a series of children’s books that are very popular and appreciated in the US but also in other places of the world.

Google Maps will help users navigate through various locations throughout the world thanks to this game, all being thought to give an enjoyable experience and relaxation time to those busy users who are interested in getting directions and navigation tips within the app.

Google Maps has also implemented the ability to use Google Assistant to target locations in this game, so trying to bring them to the attention of users of one of the most important Google service.

The Google Maps has over 1 billion active users worldwide, so this game will definitely attract the attention of a large number of users who will want to enjoy what Google created for April Fool’s Day.

However, the Google Maps “Where’s Waldo?” game is not the only surprise Google company has prepared for this year’s April Fool’s Day, so expect others to happen and most probably one of them will be implemented within the Google Search engine.