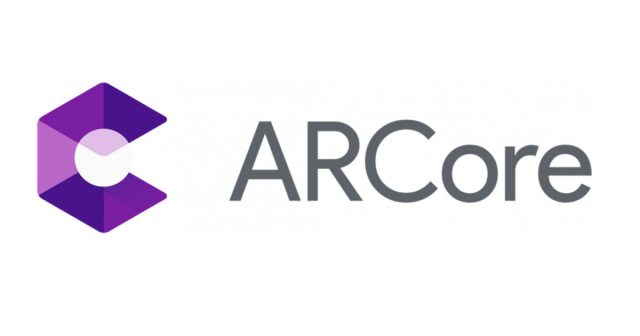 ARCore is the Google’s augmented reality platform SDK that allows the creation of app in augmented reality. ARCore v1.1 is already available and it seems to offer support for Samsung Galaxy S9 and S9 Plus, Nexus 6P, Huawei P20 and P20 Pro, and for some other phones, as well, according to ARCore v1.1. APK teardown.

Firstly, an APK teardown means analyzing the code lines of a piece of software (APK, in our case) to depict changes that haven’t been announced by the software’s developers.

Now, the same procedure has been conducted on the ARCore v1.1 APK.

According to the team who conducted the APK teardown, not less than 59 files have been added to the ARCore v1.1. Among these, there are some files which are directly referring to the names of new supported smartphones, showed, of course, in codenames. However, the team has been able to depict them.

Besides, there has also been found the following:

Of course, you can wait for Google to bring the new ARCore version to your form via an update but much faster would be to download the ARCore v1.1 APK and install it yourself right now.