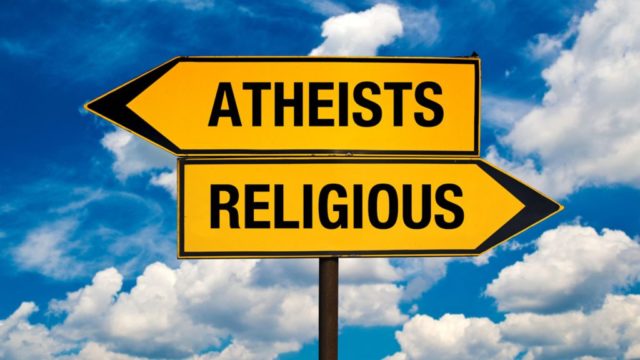 It’s more than 1,000 years since scholars started to notice the fact that in general, atheists seem to be smarter than religious people. We don’t know for now why this happens, but according to the researchers who participated in a recent study, it seems that religion is an instinct. Consequently, people who can rise above their own instincts are usually more intelligent than those who are trapped by them.

This distinction between atheists and religious people has been made since Antiquity at least. If we have a look at classical Greece and Rome, we’ll see that it was believed that “fools” are religious, while the wise people were more often than not skeptics. This is what the lead author of the study, Edward Dutton, who works at the Ulster Institute for Social Research in the UK, wrote in the study, together with Dimitri Van der Linden from the Erasmus University Rotterdam in the Netherlands.

But What Is the Reason?

Dutton was keen on finding an answer, and he thought that maybe the entire reason behind this was the fact that non-religious people are more rational than the other category, thus using their reason to find out that there is no God. However, he wrote that recently he started wondering if there is more to it.

According to him, there is evidence that intelligence is associated with particular types of bias. He quoted a study made in 2012 which showed that college students tend to get logical answers wrong, but they are not aware of it. As such, it seems that religion is indeed an instinct, and people (even intelligent ones) resort to it in times of stress. Dutton also noted that people who can rise above the instincts are better in solving problems that occur.