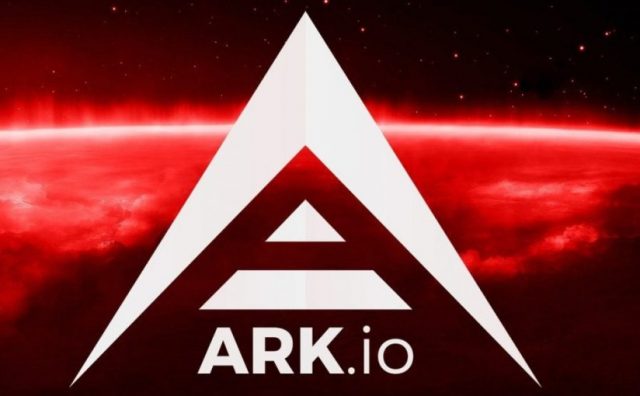 March 21st, 2018 marks one year since Ark launched its mainnet. Even though these past couple of months have been relatively quiet for Ark, the future still looks bright for the smartbridge platform. With that being said, today we are going to check out what Ark’s upcoming developments of the platform have in store and see the progress that Ark made during its first year.

As previously mentioned, these past couple of months have not been that active for Ark. The fact that the developers haven’t made any major announcements caused FUD (fear, uncertainty and doubt) among the community. Ark’s developers saw this and decided to release a statement on Reddit in which they showed their hopes for Ark’s future.

What the Future Holds for Ark

The Reddit post reassured the community that Ark’s core network mainnet is what the developers are solely focusing on. Moreover, the mainnet is scheduled to be upgraded to Core V2 which promises to introduce new features, technological advancements, a brand-new white paper and better architectural design.

Even though the Reddit post was mainly focused on the upcoming Core V2 update, the developers made sure to say that the new update will help Ark become “the best in its class”. Ark’s mainnet will keep using its native cryptocurrency token for payments which are made within the Ark ecosystem.

In addition, the Ark ecosystem will feature different existing and upcoming blockchains that will all be connected through the innovative smartbridge technology that Ark offers.

Another important thing that we need to mention is that Ark users will be able allowed to create Ark-based smart contracts. This entire process is going to be done by Ark’s own Virtual Machine known as ArkVM.