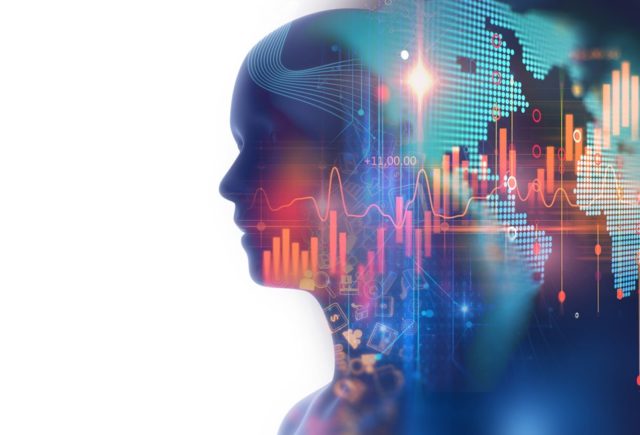 The most interesting thing scientists are so desperate to work on right now is the artificial intelligence. Many companies created some sort of artificial intelligence “samples” but this just isn’t enough. Among the most popular examples, Alexa, Siri and Cortana are the products of some people that have a race to win.

Baidu is a pretty large company that is trying to create something never seen before regarding artificial intelligence. Among the creators, we can name Qi Lu, who worked under Microsoft’s CEO supervision and did a great job with Cortana. As opposed to its first years, the Chinese company is one of the artificial intelligence leaders when it comes to AI research and technology. Its working ways are based on two very important separated levels, namely the cognitive and the perceptive branches.

On a global scale, it appears that Baidu occupies the second position, after Amazon.

As innovative as he is, of course the Tesla boss, Elon Musk will definitely get involved in the AI matter. His research team works in partnership with OpenAI in order to explore the fascinating world of the artificial intelligence. However, Elon Musk is concerned about the dangers AI might provoke in case someone takes it too far.

Even if someone manages to create something extraordinary in the near future, our society demands some regulations to be taken into consideration before placing the AI products on the market. Besides the research, paperwork and financial issues let’s not forget the critics and skeptics who are against AI investments.

So, unfortunately, we are not very close to finding out who will win the race of artificial intelligence. All we can do is to observe the way some of the companies and scientists create something new or make progress. For instance, it is the exact Baidu’s case who managed to become one of the AI leaders.