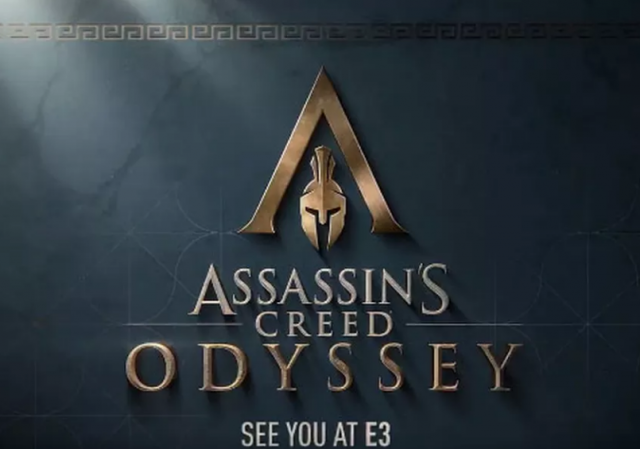 E3 is only weeks away, and the internet is buzzing with rumors and speculations about what new games are going to be unveiled during the event. Luckily for fans of the Assassin’s Creed franchise, a leak which showed a special edition of an Assassin’s Creed keychain showed everyone that Ubisoft is planning to unveil a brand-new title dubbed as “Odyssey”. 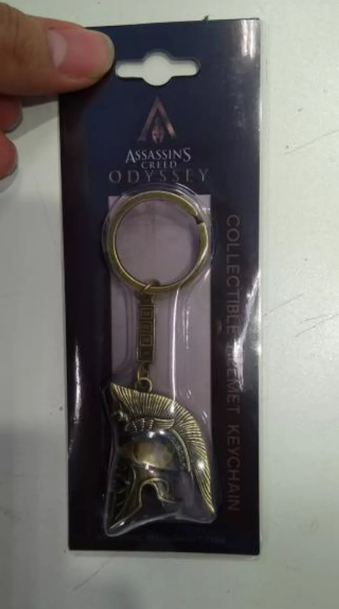 The leaked picture shows us a keychain that resemblances the helmet of King Leonidas I. This leads us to believe that the game’s action will be set in Greece, during the time of gladiators and Spartan wars. Ubisoft saw that all gaming communities started causing rumors about the new game and decided to release a new short video teaser and get people hyped up even more.

Unfortunately, the video teaser doesn’t show give away too much information, but it does confirm to us that the game will be announced during E3. The short ten second video teaser shows one Spartan dressed in full gladiator armor kicking another man off a cliff.

From the looks of it, Ubisoft wants to let everyone know that the new Assassin’s Creed title will take people to the world of “300” which is a movie directed by Zack Snider where Gerard Butler plays as King Leonidas I.

While there might not be any concrete information about the upcoming game, we can be sure that it will feature the same gameplay style used in Assassin’s Creed: Origins. This means that the upcoming game will be RPG-centric and that it will not “force” players to complete missions in a sequence-by-sequence mode and just let them roam the world instead. E3 is not that far away, and it’s not going to be long until we get to see some actual gameplay.