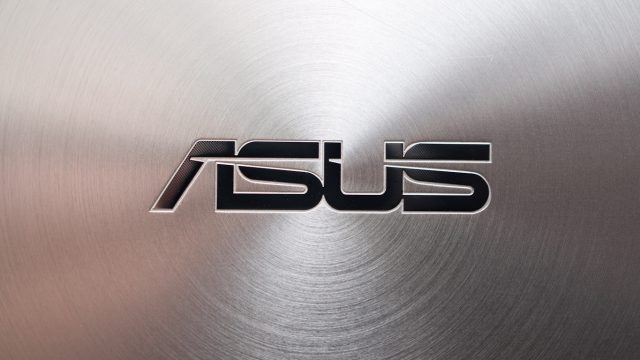 The H370 Mining Master represents a follow up to last year’s B250 Mining Expert and the company itself claimed that it redefined the formula for this second generation of crypto-related products.

The Mining Master flaunts the ability to support 20 graphics cards.

For the moment it’s not very clear just how much the company plans to charge for the motherboard or when exactly it will be released. Asus says that the hardware will become available sometime in the third quarter of 2018. 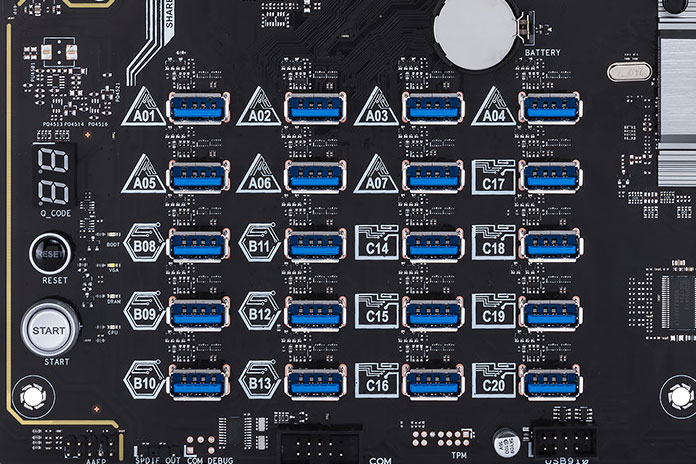 The plan to showcase their self-proclaimed blockchain behemoth during the Computex 2018 event that’s set to take place in Taiwan during the next week.

“ASUS is excited to announce the new H370 Mining Master motherboard that increases density with support for up to 20 graphics cards, simplifies connectivity by letting USB riser cables plug directly into the PCB, and reduces downtime by making problems easier to diagnose. You can see it running at full capacity in a custom mining rig being unveiled at Computex 2018 in Taipei, Taiwan. ASUS is featuring this blockchain behemoth at the ASUS booth, #M410 in Nangang Hall, from June 5-9,” Asus wrote.

Other elements flaunted by the Mining Expert include a built-in monitoring system that allows users to keep track of the status of these 20 GPUs that are plugged into the system.

“Less time maintaining your machine means more time mining with it, which is why the H370 Mining Master includes a suite of diagnostic features designed to make your platform easier to manage,” Asus posted this Wednesday, May 30.

Asus is just one of a continually increasing number of tech companies that are looking to capture some of the interest from the market for power-hungry crypto miners.

ASRock which is another motherboard maker is moving similar products to the market and the GPU makers Nvidia and AMD have both seen their bottom lines boosted thanks to the demand from miners for GPUs.