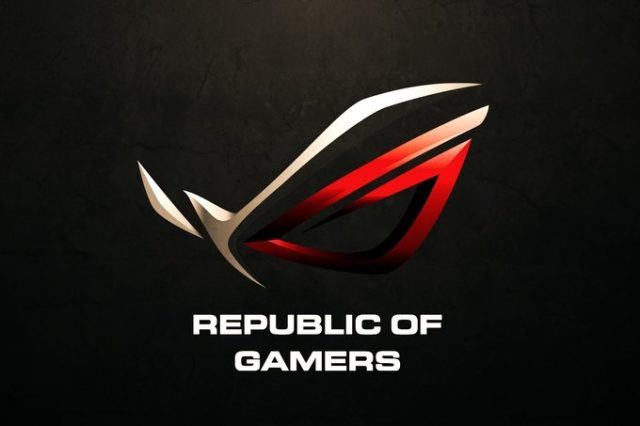 Asus will launch a new gaming smartphone under the ROG (Republic of Gamers) brand specially designed for gaming enthusiasts. The upcoming handset has been dubbed Asus ROG and only a few rumors have emerged regarding its specifications.

Taking the example of Razer, Asus will use the ROG (Republic of Gamers) brand to promote a smartphone for mobile gaming enthusiasts.

Being always associated with peripherals, PC components, and fully equipped gaming systems, the Republic of Gamers brand is a resonant one for the buyers’ category its products are dedicated to.

But Asus is emerging on a very competitive market niche where we find other ambitious products like Razer Phone, ZTE Nudge Red Magic, and Xiaomi Black Shark.

The specifications are not yet known in full but some people voiced that the Qualcomm’s Snapdragon 845 chipset, encountered on the Galaxy S9 and other high-end smartphone models this year, will power the future Asus Republic Of Games smartphone.

The phone’s configuration, as it is an especially gaming-oriented one, is, therefore, optimized for the most demandant Android games and could include up to 8GB of RAM and a display with image refresh rate of around 120 Hz or even more.

According to some rumors that have emerged so far, the first smartphone created under the Republic Of Games brand, Asus ROG (or the Asus Republic Of Games gaming smartphone), will be unveiled on somewhen between June 5th and June 9th during the Computex event.

Computex or the Taipei International Information Technology Show an annual technology and computer-related products show dedicated to the most recent appearances and upcoming devices and gadgets from categories that cover, computers, components, smartphones, and other gadgets, among others.

Therefore, Asus ROG gaming smartphone (Asus Republic Of Games smartphone), a handset dedicated to mobile games enthusiasts, could indeed be one of the central pieces during Computex, between June 5th and June 9th