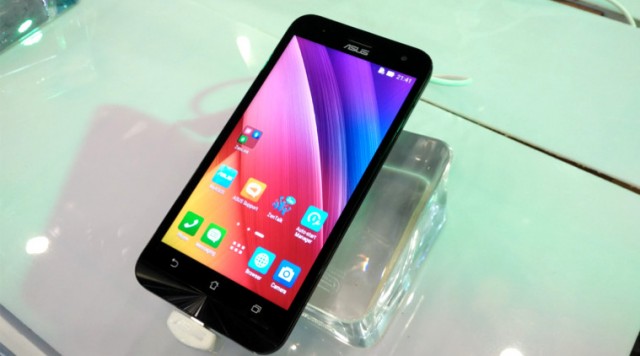 ASUS is becoming an important manufacturer on the smartphones market. In 2015, the Zenfone series has become a common expression for users and the Taiwanese company tried to bring one model for every budget and for all preferences. Now that it has a well-established range of products, the company announced that it will provide software support for most available models and announced the first wave of devices that will make the transition to Android 6.0.

These are five categories of devices launched this year, which in turn have other derivatives. First on the list is the newest Padfone, the “S” model PF500KL. This is followed by both versions of the classic Zenfone 2, ZE550ML and ZE551ML, 2 and 4 GB RAM. The Zenfone 2 Deluxe / Special Edition, with storage space of 128 GB and 256GB also receives Android 6.0. Next on the list is Zenfone 2 Laser which comes in five variations (ZE500KG, ZE500KL, ZE550KL, ZE600KL and ZE601KL) in different sizes and with more or less performant components. Finally, the latest model of the Zenfone family, the “Selfie” version will make the transition to the latest Google operating system.

The Taiwanese company has not confirmed the update for older Zenfone models launched in 2014. Given that smartphones generally receive two years of software support, such an update will probably come for phones launched last year, but the recently launched smartphones have priority. Unfortunately we do not have a launch window for the software package.

What are you thoughts about the new Android 6.0 Marshmallow for Asus Zenfone devices? Would the new update fix all the problems these phones have? As improvements we know there will be a lot, almost everything comes changed, quite a brand new phone.