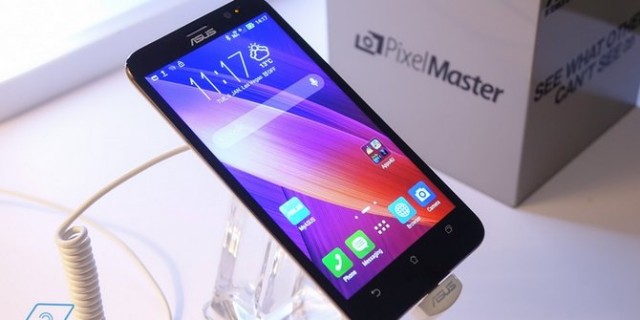 Zenfone 2 from ASUS has been a pleasant surprise on the smartphones market. The Taiwanese company has managed to achieve in 2015 a device comparable in terms performance its competitors flagship models, but sold at a much lower price. It is normal to expect a new Zenfone 2016 series and the first details about the new generation of smartphones from ASUS have already appeared on the lists of GFX Bench benchmark application.

In the GFX Bench database can already be found two unannounced and unreleased ASUS smartphones, which seem to be part of the Zenfone 3 series. The first one is Z012D, a high-end device that does not seem to be very different from what other companies with some seniority on the Android smartphones market like LG are already have on the market, while the Z010DD model appears to be an average smartphone.

The model with higher specifications appears to be an evolution of the Zenfone 2 series retaining the 5.5″ Full HD screen. The differences appear when we take a look at the chipset, the Intel Atom was replaced with a Snapdragon 808 (1.7 GHz hexa-core) from Qualcomm and the RAM capacity is only 3 GB, unlike the top Zenfone 2 model. It is possible that this device will replace the 2 GB RAM version of the Zenfone 2 and ASUS might have prepared a superior model that will integrate a Snapdragon 820 and probably 4 GB or more RAM, along with a QHD resolution display.

But the Z010DD version describes a new mid-range model, but larger than what we are used to in the present. This is a terminal with a 5.9″ display, which will only offer HD resolution (1280 x 720 pixels). The chipset chosen for this model is the Snapdragon 615 from Qualcomm (octa-core 1.5 GHz) and comes with 3 GB RAM, 12 megapixel rear camera and 5-megapixel front camera.

Perhaps the Zenfone Zoom model from ASUS will be the last line of the devices based on Zenfone 2, and starting this spring we will receive more details about the Zenfone 3. The two models currently traced on the benchmark app describe a new wide range of products, which seems to appeal to different categories of users. We’ll probably find out more about ASUS smartphones at the Mobile World Congress in Barcelona.