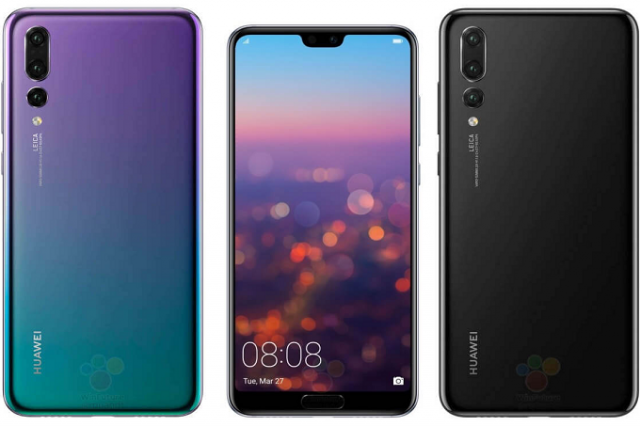 All smartphone companies love to use the element of surprise every time they launch a new device. However, this marketing technique is becoming more and more inefficient since the internet is buzzing with leaks and rumors about all the latest smartphones. Take for example Asus and its upcoming Zenfone 5 Max which recently made an appearance in a Geekbench leak.

Just like all major smartphone companies, Asus is working a brand-new flagship device that’s scheduled to come out during the upcoming future. The flagship device is known as Zenfone 5 Max and even though Asus is doing its best to keep it hidden, a recent Geekbench listing shows us the smartphone’s full specs sheet.

The best thing about Geekbench leaks is not only the fact that they show us the key specs of the smartphones which are being tested there, but also how much they score in processor tests. Therefore, Asus’s upcoming smartphone scored 1518 points in the single-core test and a whopping 5,386 in the multi-core test.

The reason why Zenfone 5 Max passed the Geekbench processor tests with flying colors is because it’s powered by Qualcomm’s Snapdragon 660 CPU. This processor features eight cores and it tops at 1.61GHz. To make things even better, the CPU uses ARM implementer 81 architecture and it features a memory of 3,745MB.

Considering the fact that Zenfone 5 Max will hold the title of being Asus’s flagship smartphone, no one should be surprised to find out that it will run on Google’s latest Android 8.0 Oreo operating system.

This operating system is renowned for being equipped with hundreds of cool features and a sleek UI (User interface) layout that will make Zenfone 5 Max’s user experience amazing.