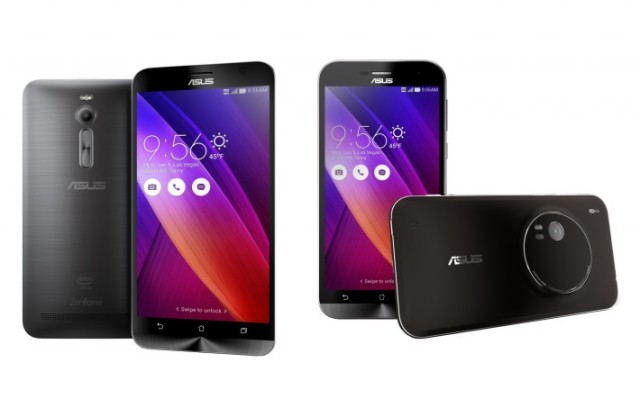 After about a year of rumors and speculation, ASUS ZenFone Zoom phone announced in January at CES, it’s available for purchase.

It may seem a bit unusual for a smartphone that has been introduced for the past twelve months to several international technology fairs and conventions can be bought just now, but this is the story of the new ZenFone Zoom. Better late than never seems to be the ASUS philosophy when they decided to bring to market their first smartphone equipped with optical zoom. The exact amount is X 3 if you are curious, but the great achievement of the device is that still manages to be sleek and compact, unlike other similar photo performance models from Samsung or Nokia.

At this moment, the new Zenfone Zoom is only available in Taiwan, the ASUS’s country of origins, but in a relatively short time it should be available for purchase in other parts of the world as well. Until then, you can enjoy the video presentation. Because the focus of the product is the camera, as you will see in the advertising, is worth to consider that, in addition to the 3x optical zoom, the camera is built around a 13 megapixels sensor with an optical system consisting of 10 lenses. Not missing from the equation is the optical imaging stabilization system with laser focus and dual LED flash.

At launch, the ASUS ZenFone Zoom comes with Android 5.0 Lollipop preinstalled, but the upgrade to Android 6.0 Marshmallow should be available shortly. Regarding the remaining hardware specifications, ASUS ZenFone Zoom will use a 5.5-inch Full HD screen, inside hides 4GB RAM, a microSD slot, a 3000 mAh battery and support for data traffic with LTE connectivity.