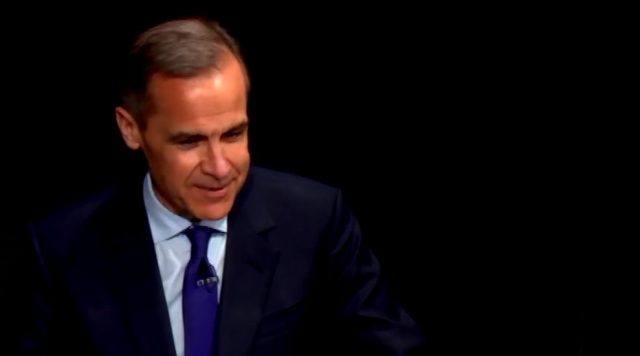 There has been plenty of discussion regarding bitcoin and other cryptocurrencies around the globe in the most recent 12 months. Crypto’s like BitCoin have taken off and come back to reality in a matter of months bringing millions and billions of dollars for investors, while others seem to be struggling to get off the ground. For some, the new currency seems a little scary to even read about, while others are jumping in with both feet to invest all available money in them. What is the deal?

If you are not sure what the hell a cryptocurrency is, you are not alone. Even as more articles are put on the web each day about them, the general public find them to be way to confusing to even consider for an investment. For the governor of the Bank of England, Mark Carney, there is nothing to be concerned about at all, but that is a little different than his stance just a few weeks ago.

Carney claimed that many of the illegal activities surrounding cryptocurrency should be a major concern for the general public and the financial companies around the world. The digital money was referred to as a “bubble” and something that was not a “substitute” for cash at one time is not being backed by Carney.

Just 24 hours before Carney was to speak at the G20 meeting this year, he put out a statement, on the 18th of March, claiming that digital currencies did not pose a serious risk to financial stability. That is a little flip flop from what he talked about at earlier times. Carney’s term will be done in 2019 and the person filling his spot will likely have a more open mind when it comes to things like digital currencies, according to online reports.