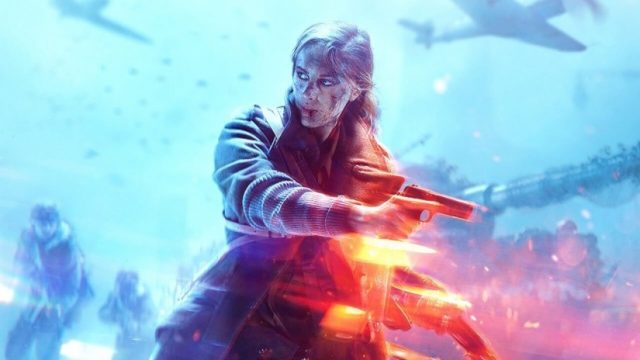 Dice struck gold when it launched Battlefield 1 last year. The game sent players into World War 1 while Call of Duty, Battlefield’s biggest competitor, decided to take players into the future and this didn’t work too well for Call of Duty. In fact, the trailer for Call of Duty: Infinity Warfare received so many dislikes on YouTube that it became infamous for being hated by players.

Seeing the success that Battlefield had with World War 1, the folks who are in charge of the Call of Duty franchise decided to use World War 2 as their new game’s setting.

The game was well received by fans, especially when compared to Call of Duty: Infinity Warfare, but it seems like Dice has something to say about this since Battlefield 5’s action will also be set during World War 2.

The game mode that all Battlefield should be getting excited about is War Stories. This is a multiplayer game mode that puts players in squads and gives them missions such as destroying the enemy cannons.

The fun and challenging thing about these missions is that the enemy players will be able to build in-game walls, trenches and many different buildings around their cannons, thus making them harder to be destroyed.