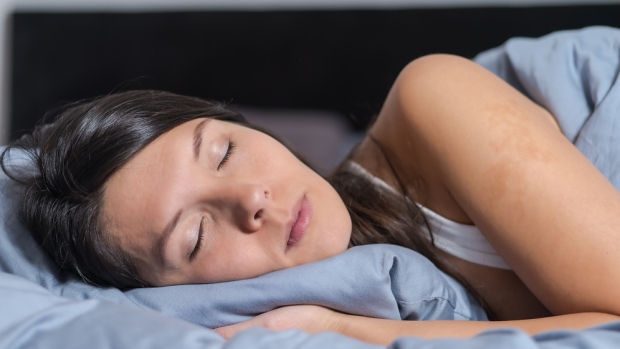 In Canada, a group of brain researchers and scientists want to study in depth the way in which sleep affects our memory and other cognitive functions, such as problem-solving.

The brain still remains one of the biggest mysteries of the human body. Sleep issues such as sleep deprivation still has effects on the human body which are unknown yet.

How the study works

If you are interested in becoming a volunteer, then you must know that 12 online tests will be used to assess the effects of sleeping pattern on performance. In order to participate, you need to register online (worldslargestsleepstudy.com). You will need three days available to do the brain functions test and to fill in questionnaires regarding your sleeping patterns. Reports will be made available for volunteers. The tests can be performed on computer, laptops, tablets, smart phones and they are designed to analyze different ways of thinking. Some parts of the tests include finding odd-one-out shapes, moving number and grammar tasks.

Initial steps of the research projects involved performing a pre-study case, in which the participants were given brain scans while they were in a resting state, after sleepless nights.

The study has no end date, but researchers hope that by the end of the year they will be able to start analyzing data. The lead of the study is the neuroscientist Adrian Owen, from the Brain and Mind Institute in Canada. He will be assisted by several researchers to analyze the data and subjects. The project seeks to be rigorous and offers quantitative data.

Other studies on sleeping patterns have been made on a lower scale, some even on large scales, however this study seeks to maintain scientific rigor and as much time needed to complete the tests. 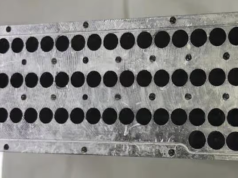