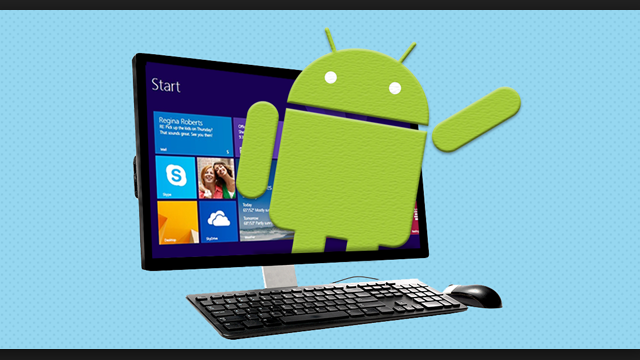 Some Android emulators are free, while others are not but, sincerely, there isn’t any reason why you should buy an Android emulator if you’re only a user who will just want to run Android apps and games on PC.

If you’re a developer, the things are different but that’s not the purpose of this article.

The 3 Best Free Android Emulators For Windows And Mac

Bluestacks is the most well-known Android emulator available for free. Besides, it is also considered one of the most used and appreciated emulators.

Blueastack features that make it the best are:

If you’re looking for an Android emulator to play Android games on PC at the best quality, then look no further because Nox is specialized in perfectly running and rendering Android games on Windows and Mac.

Nox is available for free and is meant to bring the best Android experience on the PC.

It offers users a number of advanced functions and controls. Besides, Nox is will also allow you to connect a full-sized game controller for playing games.

Even more, Nox is also good for developers to test their apps/games.

In general, Droid4X has its upsides and downsides but still, it is one of the best Android emulators for Windows and Mac.

It is simple and easy to use and is stable.

Besides, Droid4X can run the whole Android games library without hiccups.

There were the 3 best free Android emulators for Windows and Mac. Choose the one that fits your and enjoy running Android apps and games on PC.