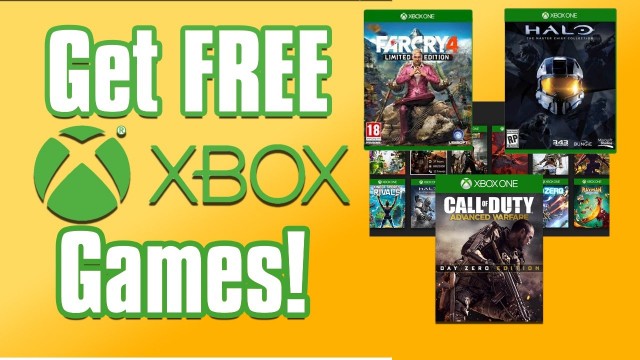 After bragging about EA Access and announced that it will be also available on PC, Electronic Arts gives Xbox owners free admission for one week to this service.

In their try to adopt a service similar to Netflix, but for games, after more than a year, EA Games announced an exclusive service for Xbox One called EA Access. This allows you to pay a subscription of $ 5 per month or $ 30 a year to play your favorite titles in their portfolio, even if many of them are not the newest. In addition, if you are already paying that subscription and you decide you want to buy a game from the same publisher, you have a 10% discount of the price, and you’ll be able to play it 5 days before all the other gamers.

Because the best form of marketing is a demonstration, EA Sports have decided to offer those who are interested one week of free EA Access service on Xbox One. The only condition is to subscribe to Xbox Gold, but since most EA titles are multiplayer anyway, you will need to subscribe to the Microsoft to take full advantage of the functionality of those games. Once you have downloaded the EA Access app from the Xbox Store you will have access to the next titles for free until the end of this week.

If you are a fan of any of the games above, but still refused to subscribe to EA Access, nobody stops you from buying it outright. In any case, if you have a few free days, it would be a shame not to take advantage of the offer from Electronic Arts.