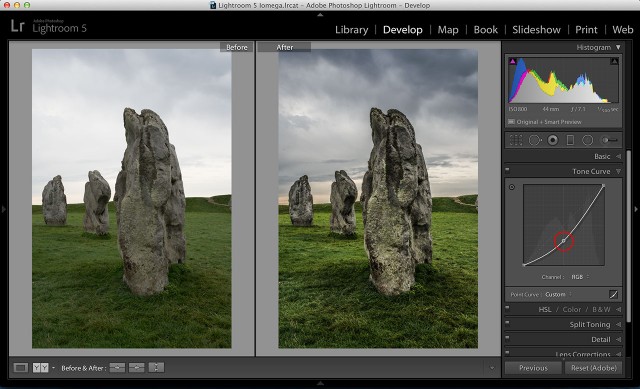 Because December was a good month in terms of iOS apps, we have decided to present you some of the best apps that have been launched this month and hopefully you will enjoy them as much as we did.

Let’s start with Adobe Lightroom, which is by no means new, but now you can use it without an Adobe Creative Cloud subscription, which is great. Perhaps they have realized that the subscription greatly limits the number of users, and the purpose of mobile apps platforms, especially for big companies like Adob,e is to bring popularity and attract more users for their software solutions.

It is a Vine – Instagram combination. You can create videos that seem to never end. It has only one button, one that creates GIF. Record one second – yes you read that right – which is then mixed and resumed so that it runs 4 seconds. It is new way to create and share GIFs. The app is developed by Instagram (Facebook).

Google and its YouTube Gaming has now entered the iOS world. Twitch is currently leading in this segment, but a big company like Google has the power to do it.

Those who don’t play games have already skipped, but the gamers are already installing it.

This is another related games application. Minecraft is the game that made history, being sold in millions of copies, meanwhile the game was bought by Microsoft. Together with Telltale Games, they have released this new version where you follow a story, compared to normal game where you are free to do whatever you want.

Plume is a smartphone application different from what you encountered so far. With its help you can find out the level of pollen in the air and pollution in the city, if conditions are good for running, walking or going out on a picnic

Using historical data it displays you an estimate pollution. The statistical evidence is primarily related to car traffic in the city.