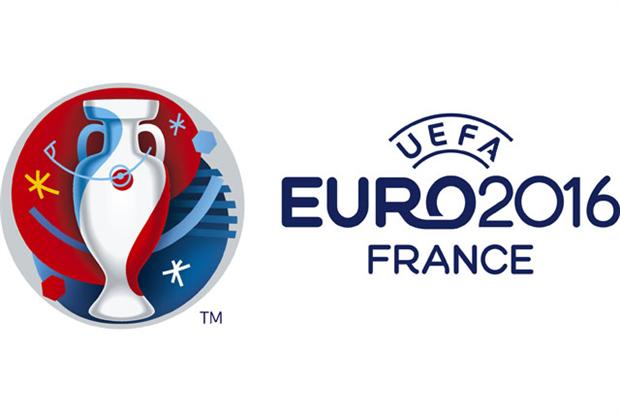 Apple’s App Store has a magnificent app compilation. Here, you can find everything under the sun, but if you want only the best of the best, check out the below examples.

Buried Town is the ideal survival game. The character in the game is washed up on a remote island and he tries to see if there are any survivors on the island with him. As his search continues, the character realizes that zombies have claimed the island and that the battle for survival begins. It’s all about finding the proper resources to survive and in the meantime try to fight off monsters and other plagues. This game costs £0.79 to download.

This one is a thrilling iOS game, which you can play for free. You basically have to feed a jellyfish and try to keep its lights on constantly. The creature must also stay clear of other deep-sea beasts.

If you don’t have a weather installed app, you have to get Dark Sky. It costs £2.99 and this neat app recurs to the GPS location to predict weather forecasts. You can also get weekly forecast updates and you have a cool Notification Center at your disposal.

Spendee is a free app that helps you keep your financial business in order. Its sharp design and accessible UI, will let you see the major highlights regarding your budget. You can set a weekly or monthly budget if you want. Also if you’re an ardent traveler, with Spendee, working with currencies may become a frequent habit.

LinkedIn just went through a major transformation and it now shows off a refreshed and nifty UI with defined categories for your profile, messages, list of contacts and so on. This is also cost-free.

The UEFA EURO 2016 is a free app that will show you all the most important scores, valuable insight regarding the top players, major news and so on. This big event will take place in France during the summer months (from June 10th until July 10th).