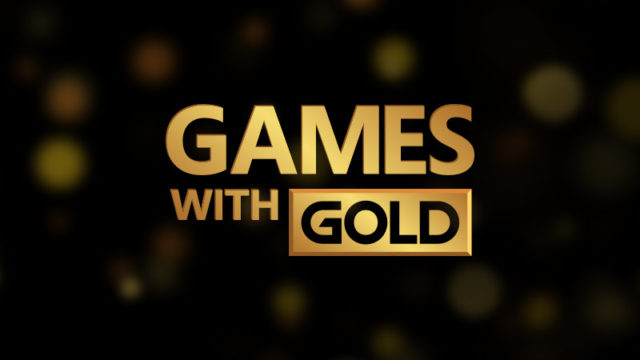 Here is what you can for free this month with the Xbox Live Gold program:

This game would normally cost $9.99. You can get it for free and it is available February 16 to March 15. This game can be played on Xbox One.

This game allows you to explore the well-known franchise, using a 2.5D side-scroller. There are plenty of challenges and puzzles that will appear on the way.

This game would also cost $9.99. It is available on both Xbox One and Xbox 360. The game is free February 16 to 28. Crazy Taxi will allow you to become a taxi driver and test your driving skills while you deliver passengers all over the city. It is important to get them to the destination in time, and you might need to break some laws in order to achieve that.

Split/Secondțs price is $19.99. The game is also available on both Xbox 360 and Xbox One. You can get it February 1 to 15. This is another game that will test your driving skills and you will have to drive your way through a reality TV show. The race is made to be displayed on TV and you will have to face plenty of challenges.

This is the most expensive game on the list and it would normally cost $29.99. It is available for free the entire month and it can be played on Xbox One. This game will allwo you to play as a shogun looking for revenge.