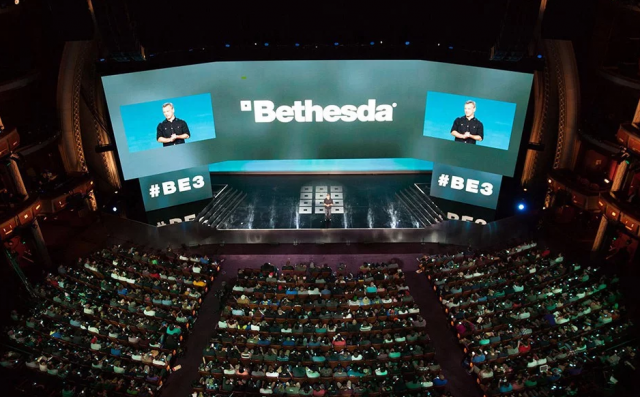 Bethesda is renowned for being one of the world’s best game developers, especially RPG ones with amazing titles such as Fallout and The Elder Scrolls franchise. However, it seems like this is not the only thing that Bethesda does well since the game developer recently unveiled that its marketing skills are on another level during the E3 gaming event.

The interesting thing about this is that gamers started making fun of Bethesda because it kept releasing special versions of The Elder Scrolls: Skyrim on all possible gaming platforms instead of working on the next installment.

This is how the Skyrim meme started. Players kept poking fun at Bethesda during every major gaming event saying that Bethesda is going to release a special The Elder Scrolls: Skyrim version for microwaves, fridges and so on. Although, what no expected was for Bethesda to embrace the meme.

Bethesda decided to show to the entire world that they can take a joke during E3 when the game developer announced Skyrim: Very Special Edition. The two minute trailer shows Keegan Michael Key who is a known actor while is playing Skyrim on all types of devices starting with an Amazon Echo and ending with a fridge!

The trailer for Skyrim: Very special Edition is hilarious and everyone can check it out down below. Nonetheless, let’s hope that Bethesda stops joking around and starts working on The Elder Scrolls: 6.