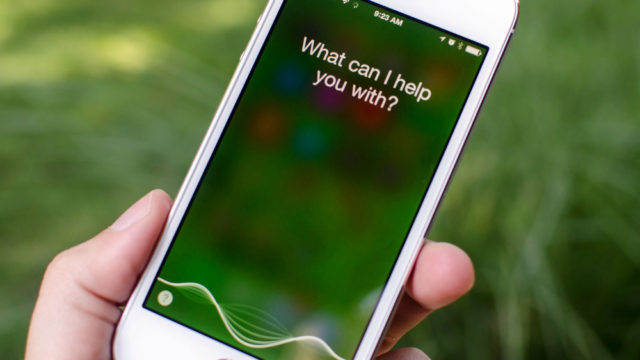 AI is supposed to complement human lives and the “voices” on our devices are meant to give us all the answers we need. However, it is hard to find the perfect AI, since there isn’t one that can match human intelligence.

While there are no AIs that can be a match for us, one question remains: which one is the most intelligent? Three researchers, Feng Liu, Yong Shi, and Ying Liu had the same question and they decided to get an answer for it. Therefore, they came up with an IQ test that was designed for artificial intelligence. Its target was to discover which AI has the highest IQ.

The winner managed to outsmart the others

The researchers discovered that the most intelligent artificial intelligence is Google’s AI. According to their results, Google managed to get 47.28 points. Obviously, this is quite low if we compare it to a human IQ, but it is pretty impressive for an AI. The IQ is a bit smaller than the average IQ of a six-year-old child.

The other engines were way behind. Microsoft’s Bing managed to get 31.98 points while Baidu had 32.92. Siri had the lowest score, with 23.9.

Two of the researchers tried this experiment back in 2014, and they noticed a big improvement for Google’s AI. Back then, it had an IQ of only 26.5. The results so far indicate that the artificial-intelligence systems produced by Google, Baidu, and others have significantly improved over the past two years but still have certain gaps as compared with even a six-year-old child,” the researchers wrote in their paper.

The three researchers also talked about technology as a threat to humans and a model that could test the intelligence of these systems.