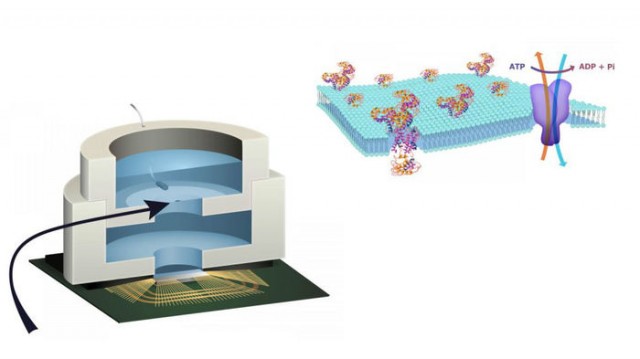 Before electricity, anything that move on this planet used to operate on a different kind of “power.” Biological energy is the basis of life. With its help, the cells in our body divide, muscles contract and biological life not only exists but is moving.

Tapping the so called “spring” of life, biological energy, scientists at Columbia University managed to activate an integrated circuit in the form of a chip.

This achievement is the first successful attempt to energize the ion pump on an integrated circuit at the cellular level and its support system, adenosine triphosphate(ADP), taking the circuit at the same time separated from the biological source of energy. Adenosine triphosphate is the cell’s battery, supplying the necessary energy storage and energy conversion for the cell’s metabolic needs. It acts as a transformer for the electric discharge action potential of each membrane, the cell voltage balancing inside and outside of the cell. This chemical energy transfer between living cells is what gives life to everything that moves inside and outside of us.

Ion pumps have created an action potential within the membrane lipid, this phenomenon generating enough electricity to power up an integrated circuit or, rather, a microchip.

But from here on more fundamental problems appear. First, it is electric power that souch a system could generate, and how to make it truly practical without exceeding certain size limits. And the second problem, the most important, would be how to deal with biological death. Although ADP generates electricity, it can not do so indefinitely.

Any way, the developments of methods to “keep alive” a microprocessor with our own body are on their way, and this may excite some more than others. When prosthetics will become more advanced and intelligent, the need not to carry the battery around with you will become crucial, so I would not mind the idea that my body would produce enough “energy” as to support any device that for one reason or another would be on me. Or inside of me. 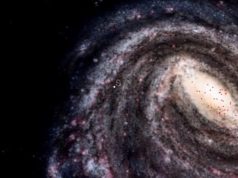 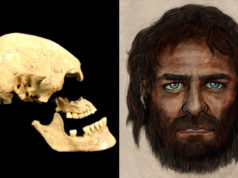 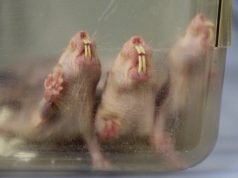