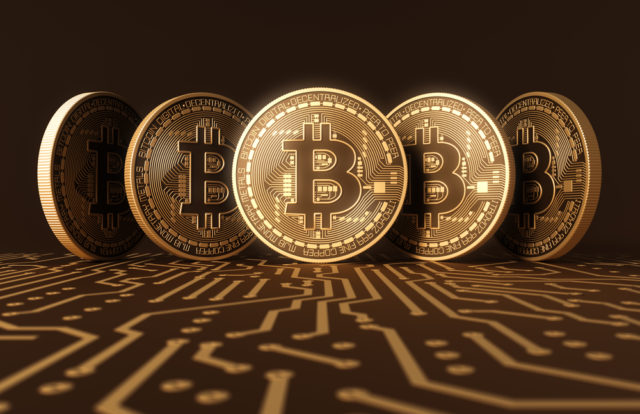 After days of struggling beneath the $10,000 threshold, Bitcoin is finally going back where it belongs. The world’s biggest and most popular cryptocurrency is now trading at $11,395.80 after hitting a low of $6,000 in early February. While this might be great news for Bitcoin investors, it’s actually a boost of confidence for everyone.

Bitcoin is Making a Comeback

Taking in consideration the fact that Bitcoin is the most popular cryptocurrency in the world, all other cryptocurrencies are directly affected by it’s gains and losses. Say for example Bitcoin crashes hard, everyone is going to be scared and new investors are going to run away.

Therefore, Bitcoin’s comeback is amazing news for all cryptocurrency investors. Nonetheless, the reason why Bitcoin crashed so hard in early 2018 is because of the regulatory crackdown on cryptocurrencies. This was started by China in September of 2017 and South Korea is now imposing its own regulations.

Why Bitcoin is Growing So Fast

Seeing how South Korea was so quick to follow in China’s footsteps, many investors were expecting the US to do the same and impose regulations on domestic crypto-trading as well. Luckily, this didn’t happen because a recent Davos and the US Senate hearing showed that US citizens should not fear any upcoming regulations.

This year started on the wrong foot for the cryptocurrency market but finally, things are starting to look good for investors. Let’s hope that Bitcoin keeps growing because this is going to attract more attention from new investors.