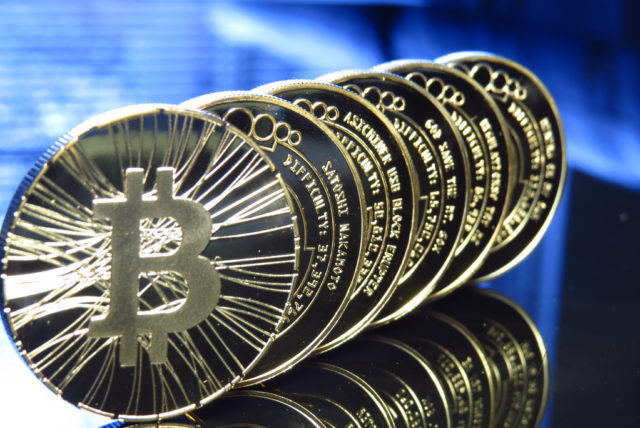 Today, Bitcoin (BTC) has declined by more than 9% reaching to a trading value of a little more than $9,300. The coin was massively affected by the recent threats directed to the cryptocurrencies market but especially by those who included it directly.

According to CryptoMarketCap, at the moment of this review, the Bitcoin is trading at $9,356.

On yesterday, an important piece of news was published in New York Times. Accordingly, the renown exchange site, Bitfinex, is accused by some crypto market investors of inflating the digital assets’ prices.

Even more, on January 18th, Tom Lee, a Bitcoin (BTC) strategist and price forecaster on Wall Street, said that the Bitcoin major low will $9,000 and that would be the biggest investments opportunity in 2018.

DiPasquale, the BitBull Capital CEO, stated that the fund managers he talked with were positive that the Bitcoin (BTC) will set a support level at $10,000 from which it can move up.

“Lots of news regarding regulation is causing the market to panic,” said Nick Kirk, data scientists at Cypher Capital which is a digital asset trading company.

In January, the South Korean government adopted stricter regulations on digital assets trading. Now, on Wednesday, the Indian minister of Finances declared that Ripple (XRP), Bitcoin (BTC), and Ethereum (ETH) should be eliminated as they are not legal means of payments.

In consequence, the crypto market dropped since the announcement was made at that reflected on every digital coin but especially on Bitcoin (BTC) who dropped by 9% and Ripple (XRP) who dropped by more than 12%. However, Ethereum (ETH) was not affected and it even appreciated to $1,132 increasing by 1.78%, according to CoinMarketCap.