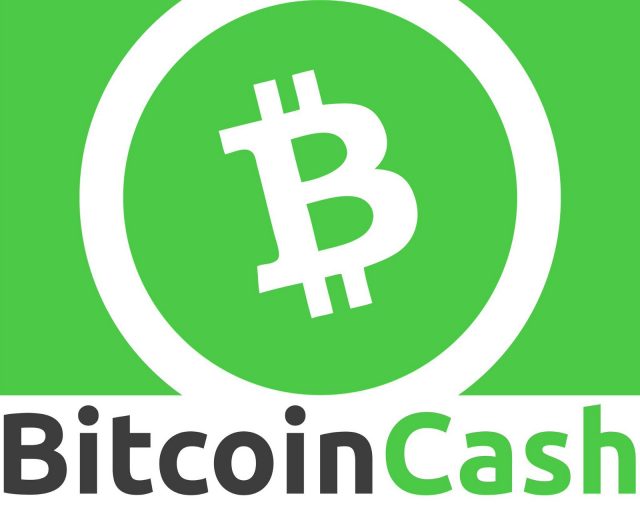 There’s been a high number of cryptocurrencies that saw a price spike during the last week, but Bitcoin Cash (BCH) is one of the few that managed to keep its gains. Bitcoin prices started to fall and this caused the entire crypto market to shift, but not Bitcoin Cash (BCH).

We should also mention that Bitcoin Cash (BCH) investors have been selling during the weekend which caused the cryptocurrency to lose 8.12% percent of its total value which puts it at $1,605.48 per token and the total market capitalization at $27,476,766,707 according to Coinmarketcap.

The reason why Bitcoin Cash (BCH) has managed to be so “stable” when compared to the other top ten cryptocurrencies is because a planned non-contentious hard fork is scheduled to take place on May 15th. The fork is surely going to bring more exposure to Bitcoin Cash (BCH) and it will generate more hype in the crypto community.

Leaving Bitcoin Cash (BCH) aside, the question that’s sitting everyone’s mind right now is how long will Bitcoin stagnate for? Bitcoin has been struggling to surpass the $10,000 milestone for these past couple of weeks and its now sitting at $9,299.68. Seeing how Bitcoin isn’t able to go over the $10,000 threshold, Bitcoin Cash (BCH) is starting to look like the best alternative, especially with that incoming hard-fork.