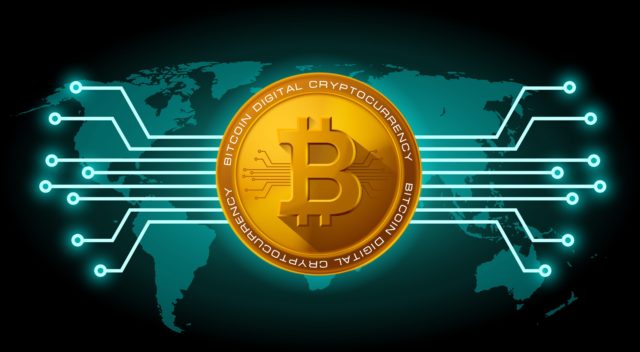 The latest FTSE 100 creeps higher due to new cryptocurrency policy adopted in South Korea. It seems that the South Korean Government wants to ban anonymous cryptocurrency accounts and this triggered Bitcoin to reach $14,000.

How the rest of the world reacted

After South Korea’s decision to create new regulations for cryptocurrency trading, the rest of the world did not stay quiet. Just a few minutes ago, The European market of cryptocurrency dropped slightly.  The Wall Street market remains still positive.

The analyst market, Chris Beauchamp, declared that the London market should encourage UK investors and the cut back of the European exposure means a new opportunity for those wishing to try their luck. He believes that 2018 will be a good year for ordinary investors and the only thing to remember is the volatile-side of the market.

Jamie Satchi, economist at MNI Indicators declared that 2017 was a good year for cryptocurrency. The December numbers showed the first full year for the MNI Chicago Business Barometer since 2014.

The index in Chicago jumped from 63.9 in November, to 67.6 in December. The index numbers of this month indicate the highest level since March 2011.

Expert’s give their insights on Bitcoin

Since the South Korean Government decided a clampdown on digital currencies Bitcoin tumbled below $14,000. It is a heavy blow for South Koreans since 20% of all Bitcoin transactions take place in the Asian country.

The concern of the South Korean Government was regarding those who use the cryptocurrency to launder money and manipulate price fraudulently.  The measure has been announced by Hong Nam-ki, South Korean minister for government policy coordination. This implies that all Bitcoin users have to introduce a real name in the transaction system and that all anonymous cryptocurrency accounts are banned.