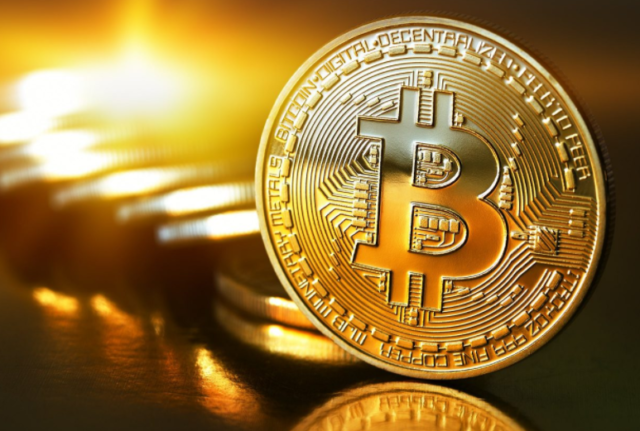 This past few days made it clear to everyone why investing in the crypto market is not for the feint of heart, not even in Bitcoin which is seen as the most valuable and the most “stable” digital currency. Even though Bitcoin is the king of all cryptocurrencies, Bitcoin went down hard when the market was affected by the latest regulations imposed by South Korea and China.

China is the first government to get involved with regulating the crypto market. It all started in September of last year when China decided that ICOs (initial coin offerings) should be banned. The reason why China did this is because the People’s Bank of China didn’t like the idea that ICOs are not regulated by any higher power.

Nonetheless, South Korea decided to take things up a notch by banning all anonymous domestic crypto trading. This sparked up fear throughout the market and investors started selling their stocks thus resulting in a hard market crash.

Knowing that Bitcoin is the most valuable cryptocurrency, no one should be shocked that Bitcoin took the biggest blow. Bitcoin dropped from around $13,000 to a low of $5,947. On the other hand, Ethereum and Ripple which sit right beneath Bitcoin in terms of value also lost most of their value with Ripple even going below the US dollar.

Fortunately, a recent US Senate hearing brought hope to investors and the market went in the green zone again. Bitcoin is now sitting at $7,420.53 which shows a 19.32% increase in the last 24 hours and it’s expected to grow even higher during the upcoming days.

The US Senate hearing we are talking about is where Commodity Futures Trading Commission Chief J. Christopher Giancarlo and Securities Enforcement Commission Chief Jay Clayton let the entire world know that their agencies are monitoring the crypto world, but that the regulations they will eventually impose are for the investor’s benefit.