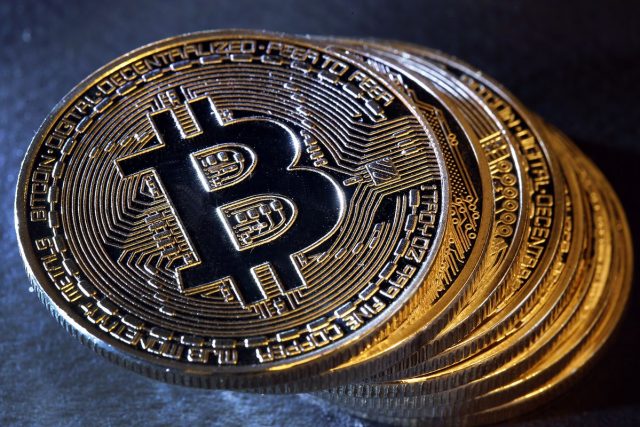 After its steady increase over the past week, the price of the world’s largest cryptocurrency by market capitalization finally jumped above $9,000.

Now, Bitcoin’s price is at its highest point since March 14 when it dropped $800 within a single trade day to reach a one-month low around $8,000.

After this fall, bitcoin’s price dropped to $6.593 on March 30 reflecting what is now 39% gain since the moment the cryptocurrency hit that market bottom.

The wider cryptocurrency market’s price is growing as well

What’s most important is that the more extensive cryptocurrency market saw a price growth over the past month as well and it managed to climb above $400 billion in term of total capitalization.

CoinMarketCap reported that this number shifted between $200 billion and $300 billion since March 18.

For the moment, four out of the five largest cryptocurrencies by market capitalization have reached their prices at one-month highs, according to market data.

Ethereum which is the world’s second largest crypto managed to be above $660 after it recently dropped below $400. Bitcoin cash almost doubled After April 18, and it climbed back above $1,500.

We’ll see where things go from here, but predictions are pretty good.