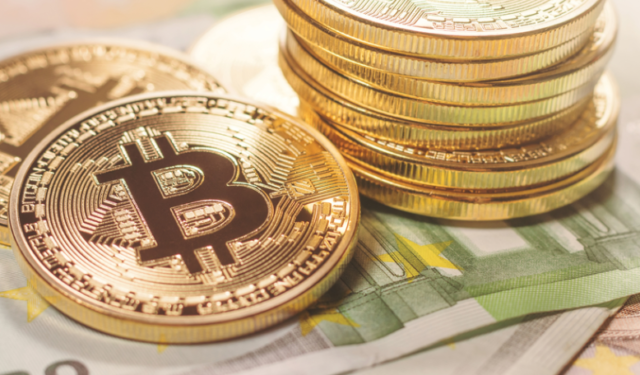 The Token Store is one of the world’s biggest exchange platform that specializes decentralized cryptocurrencies and it’s going to partner with BitcoinToken. This cryptocurrency is brand-new and it uses P2P (peer to peer) technology that helps it operate without being regulated by authorities or banks, thus putting its own network in charge of managing transactions.

The first thing we need to mention about BitcoinToken is that it’s ERC20-compliant. The reason why this matters is because it makes BitcoinToken easier to trade on decentralized exchanges.

The average transaction time that BitcoinToken offers is 24 second, which makes it quite fast in comparison with other top cryptocurrencies and its secure platform is based on Ethereum.

Now that BitcoinToken is officially listed on the Token Store, investors can benefit from quick and safe transactions which are performed in a decentralized fashion. Another important thing that the Token Store brings to the table is its simple to use UI (user interface) that makes it easier for new investors to purchase and sell BitcoinToken.

The features we are talking about are automatic fees that the Token Store sets after analyzing the activity on the ETH blockchain that’s used by BitcoinToken.

BitcoinToken is seen as the affordable version of Bitcoin. Obviously, Bitcoin is the king of all cryptocurrencies and its huge value reflects that. However, BitcoinToken wants to step in and give investors a more affordable alternative. We should also mention that the all developers are volunteers and that their hopes for BitcoinToken are high.